On change and transformation. Essay by Tadeusz Sławek 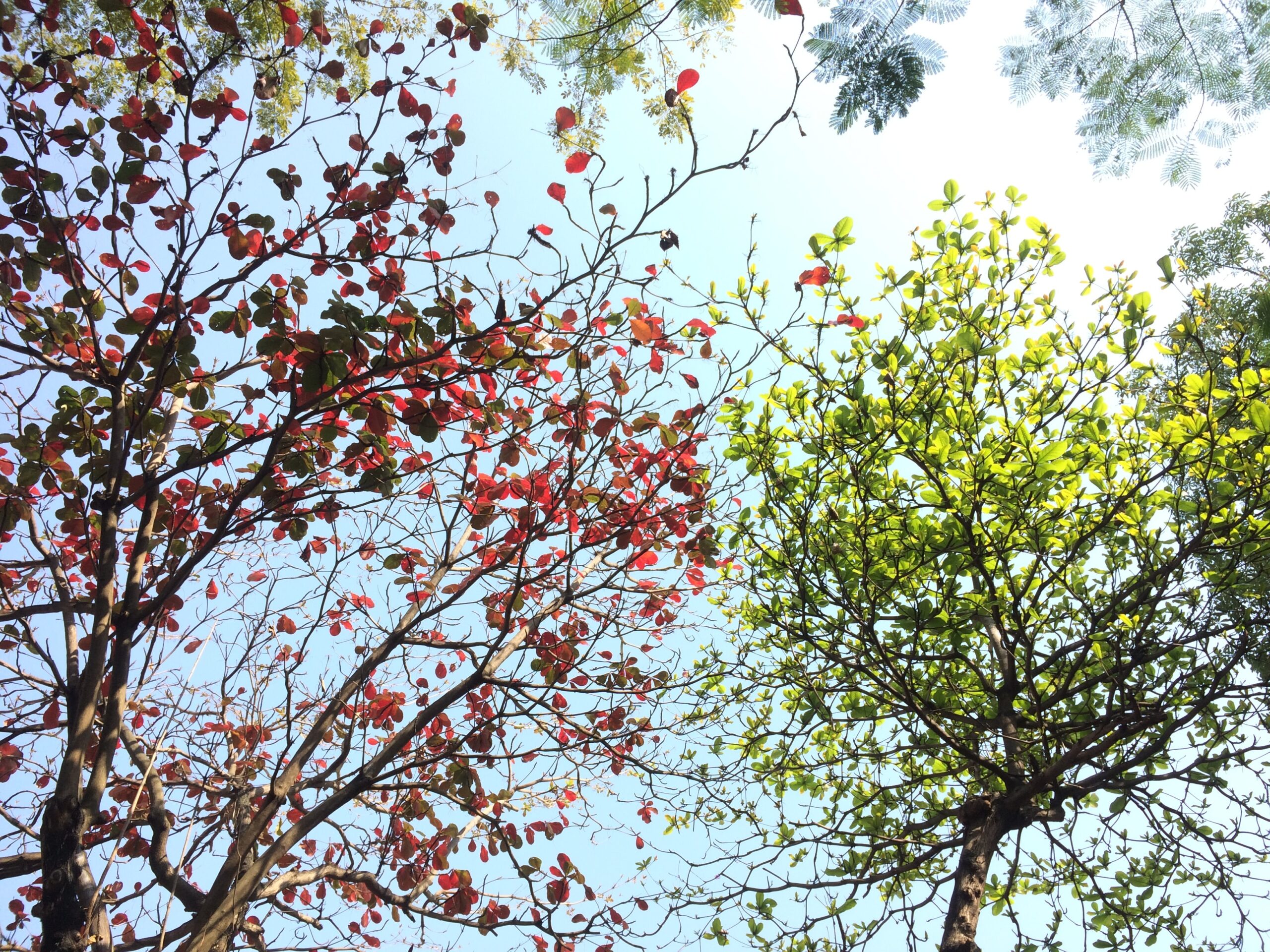 We invite you to read Professor Tadeusz Sławek’s essay on changes and transformations. Text comes from the festival catalogue.

1.
It is no coincidence that Montaigne begins his famous essay On Sorrow by recognizing universal change. “The world is but a perennial see-saw. All things in it are incessantly on the swing (…), both with the common movement and their own particular movement.” This kind of change is what the philosopher refers to as ‘wavering’ and considers it to be the principle of all existence: “Even fixedness is nothing but a more sluggish motion.” We know everything changes and yet it irresistibly seems to be ‘the old way’. ‘Tomorrow’ is ‘just like yesterday’. We experience a twofold revolt within us: against the passage of time taking everything from us and against the fact that what comes does not align with our imagination. We want things to be different. However, we do not mean change as a passage of successive events, we mean something more radical: transformation, metamorphosis rather than repetition of identical forms. ’Change’ resulting from the passage of time is not enough. Leszek Kołakowski would argue that most of humanity’s serious problems cannot be addressed with purely technical or bureaucratic solutions, since – in order to think about solving them – a transformation, or what the Bible refers to as ‘metanoia’, is necessary. This is specifically what transformation is about: lending the world a new shape.

2.
We accept things as they are, yet this hampers our efforts to give reality a substantially new shape. In this light, let me contrast the language of current politics with the language that I refer to as civic. The former expresses the desire to maintain a certain arrangement of events, objects, people, interests and resolutely seeks to slow down any change and almost stop the flow of time. Dreaming of eternity, the authorities produce concepts, terms and phraseological compounds to describe the world as if it were a constellation of matters that have already been almost settled. Truth and falsehood are not so much logical or cognitive concepts as operational ones, and politicians use them mainly to pursue their goal rather than to address any matter. More often than not, their goal is to consolidate their power and secure their interests, so they need to minimize the effect of the flow of time and events and resolutely resist any calls for transformation. This is why the language of real-life politics (meaning the partisan, ideologically informed power discourse rather than philosophy of politics) is marked by fondness for techno-bureaucratic language, for the latter encapsulates the world in a bunch of formulas/slogans and create a kind of linguistic system used to put a spin on reality. Repeated hundreds of times, the slogan ‘Poland in ruins’ no longer reflects the changed and constantly changing reality; it halts the flow of changes in a frozen capsule. The slogan ‘we got up from our knees’ reduces the achievements of Polish society by freezing it in the position of a supposedly oppressed victim that fights an ambitious fight. The political opposition is always called ‘total’, regardless of the kind of its objections. This language machine relentlessly generates new enemies, seeking to present and discredit them as potential harbingers of a power-threatening transformation.

3.
The rhetoric of this discourse does not aim to establish the truth; it seeks to persuade the listener to agree with its own arguments to support the survival of those in power rather than the community life. It is worth quoting a longer excerpt from Plato’s dialogue Gorgias, as it furnishes a model example of speech used as a power instrument. As we speak this language and try to persuade others, we inevitably become political in the worst sense: we use the state to secure our private/partisan gains. Let me quote Gorgias: ”What is there greater than the word which persuades the judges in the courts, or the senators in the council, or the citizens in the assembly, or at any other political meeting? — if you have the power of uttering this word, you will have the physician your slave, and the trainer your slave, and the money-maker of whom you talk will be found to gather treasures, not for himself, but for you who are able to speak and to persuade the multitude.” The language of our public realm is about ‘being right’ rather than ‘seeking truth’. It is not the language of intellectual deliberation, but of extremely primitive persuasion designed to enslave the addressee. It wishes to slow down any changes and definitely refuses to permit transformation. Unaware of it, the individual loses power over their own life.

4.
Let’s now discuss the language that wants the individual to take back control of their life, unlike the language of political persuasion. I refer to that language as the civic language. While the language of politics cuts off any areas of possible doubt with its aggressive strategy of exclusionary clarity (“WE are right – THEY are wrong,” “YOU are the enemies and your right to represent the truth has been renounced“), the language in question protests against it with a strategy of inclusive uncertainty. It places trust in the listener’s readiness to face their fears of ambiguity and lack of clarity, which cease to be a threat and become a chance for the reader/viewer/audience to work out a meaning that often contradicts the meaning imposed with the exclusionary clarity of political persuasion. A new arena of politics emerges, different from the one constructed for the clown circus of the ideologized political discourse: ambiguity/uncertainty/lack of clarity are not an escape from reality, but an essential criticism of the aggressive, often deceitful and crude billboard clarity of political persuasion, a tactic that the discourse has used to pursue yet another goal: it has discouraged reading comprehension and replaced it with a simple consumption of slogans, presenting everything in an uncomplicated and straightforward fashion. It has relieved the addressee of the need to think. Hence, the language we defend as civic contrasts the joyful mindlessness of repeated formulas favoured by the discourse of power with reflection that supports reason in a way that is truly rational rather than ‘persuasive’. The point is, and art has a lot to do and offer in this respect, to criticize what Mills calls “rationality without reason,” a tool used to enslave human beings: “Such rationality is not commensurate with freedom but the destroyer of it.“ While we earlier spoke of the fundamental objective of speech to help human beings regain power over their lives, we were arguably approaching the dangerous yet inevitable question that Mills posed to modernity: “Among contemporary men will there come to prevail, or even flourish, what may be called The Cheerful Robot?”
The language in question we are striving for is to put a dam against the marches of Cheerful Robots.

5.
We come to see the goals behind the language we shall use in our relations with one another: the kind of speech that makes it possible not to tether ourselves to others through mindless obedience, not to be directed unthinkingly, and not to confuse science with being admonished. This speech brings out in the individual who is subject to the political language sensitivity, directing us towards a life that supports justice more actively.

If what is should endure
Then you are lost.
Your friend is change
Your companion in arms is discord.
From nothing
You must make something. But the mighty
Shall be brought to nothing.
Whatever you have, give it up, and take up instead
What is denied to you.