Young artists return to the competition 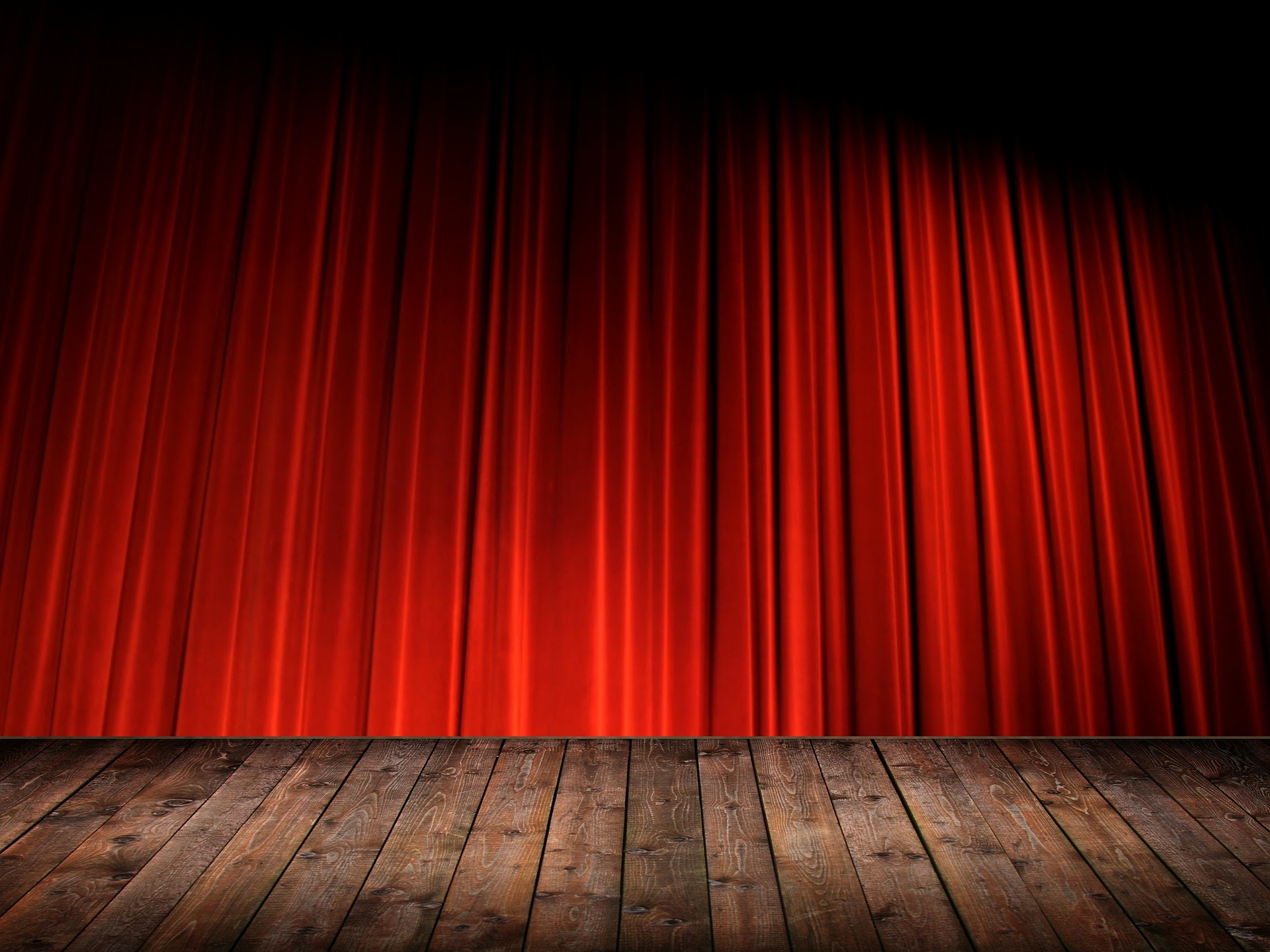 22/10/2018 Ingmar Villqist, Art Director of the 19th Interpretations Festival of the Art of Directing

We wanted the Interpretations to stand out from the many theatre festivals in Poland with a clear programming idea; we did not want the Festival to present an eclectic set of shows with one ideological label or another. The young directors’ return to the competition seems to be an obvious move; after all, it is them who shape the image of contemporary theatre; their audiences fill theatre auditoriums to the last seat; and the dominant generation of young directors speak to their own audience, which has called for and co-created the new theatre language that they have since come to own. Young directors and their audiences have created a community of emotions and ideas that have gripped contemporary theatre. Consequently, we should attentively look and listen to what and how young artists discuss in their shows.

These are the immensely important voices from artists shaped following the computer revolution who, in their use of the old-new iconographic base, establish and run dramatic narratives in a new and probably more interesting way, transform the traditional directing tools, the process of creating a performance, work with actors, the concept of actors’ goals and roles within a show, the method of composing a performance, the relationship with classical drama and the creation/emergence of performance text, not necessarily written by the playwright. The young artists have made a strong community of dramatic artists with backgrounds related to various fields of art, including visual arts and cinema. As if nomadic tribes, they tour theatrical Poland and appropriate increasingly more realms of the public discourse and oftentimes address unwanted topics swept under the carpet, omitted or banalized. It seems that they have a point in their exploration of the pre-existing, safe areas of pedestalized literature, historical Gordian knots, or the moral standstills.

The truism that “The world changes and theatre changes with it” resonates today in a completely different way. We realize this daily as we see the news and hear the words my generations views as the harbinger of imminent outburst of accumulated emotions in the believers of clashing worldviews and religions. We would like so much to forget about those historical breakthroughs of the past and their consequences as they have affected us throughout the second part of the 20th century and to this day. The modern day has brought back the anxiety in us; we feel disoriented, stunned with the pace of changes and revaluations across all realms of life. Who, if not the young artists of theatre, a field of art that intuitively senses significant threats, exposes lies, falsity, always supports individuals helpless in the face of the aggressive collective, defines phenomena that we find baffling, poignant or might not be able to understand or name. Who, if not them, should bring our attention to how they define human and the world of today. The histories of art, theatre and dramaturgy show that it is usually young artists who are right. I believe that we need this artistic dialogue with them so much these days.

What is the art of directing today? Is it still a specific profession, a tool to materialize concepts, obsessions, anxieties, a path to master the imagination of play and film audiences, the subordinates of corporations, followers of another religion, citizens of a country, continent or the world? We live in a digital reality, which we explore thanks to the media that allows unknown authors and directors to spread their messages. How to tell the truth from manipulation? Is it still possible today? During a series of research sessions, panel discussions and meetings with theatre artists, philosophers, cultural anthropologists, sociologists and psychologists, we will address these and other questions. Apart from master and competition plays, we are going to present Teatr Telewizji plays, records of performances, radio plays and feature and documentary shorts. Some of these pieces have been created by the representatives of the young generation of radio and film directors.