Young about themselves. Works by film directors at the festival

Main Page / Bez kategorii / Young about themselves. Works by film directors at the festival 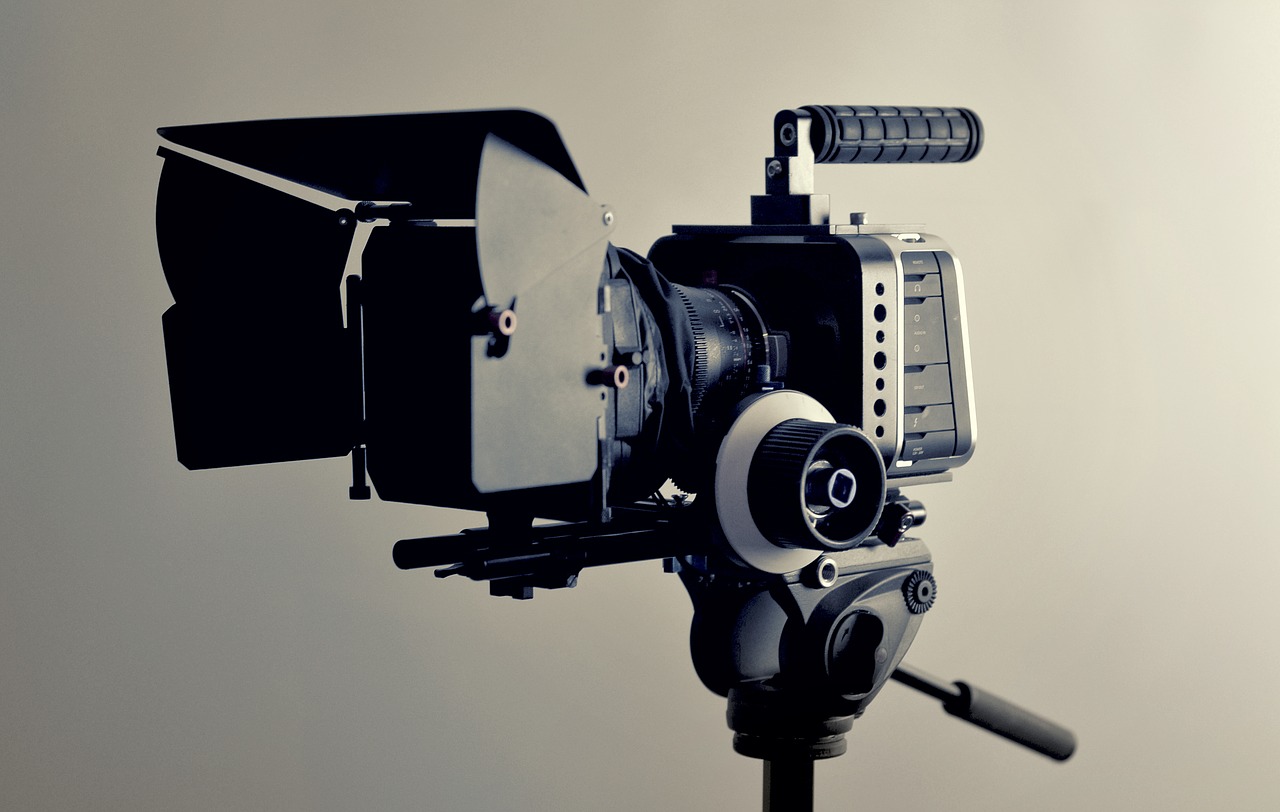 The programme of the Interpretations Festival of the Art of Directing showcases the works by young film directors. As part of our film section, you will watch six shorts (feature films) selected and recommended by the acclaimed Polish film director and teacher Michał Rosa.

Rosa has prioritized young, experienced, award-winning and talented directors. Here is how he justifies his film selection:

“Damian Kocur and Jakub Radej are the directors looking at our province in a predatory and affectionate fashion. Their style brings documentary and feature forms together. These are obviously staged scripts with lesser-known or even untrained actors. Kocur and Radej tell stories that are close to life. Their power consists in naturalness.

Although the films by Kordian Kądziela and Paweł Maślona differ a lot, they share the play with the form. Exploring the commodification of contemporary art, “Szczękościsk” is a kind of a grotesque on performative art. ‘Magma’ is a formally interesting tragicomedy. Unique in its form, Maślona’s film explores the fears of a young man, whose private and professional lives overlap and become a difficult dream. Interestingly, the two films go beyond the classical student idea to tell stories about one’s own world.

The three other films directed by Anna Urbańczyk, Piotr Domalewski and Marcin Filipowicz are young peoples’ stories about things that affect them and make them suffer, including issues such as harassment, intolerance and aggression. With their fine acting and dramatic trajectories, these make fine examples of feature films. What they stand out with is this: “Szczur” represents multiple languages, including the jargon of young residents of housing estates. “Chłopcy z motylkami” is an adaptation of Jacek Hugo-Bader’s reportage on the social dynamics within large housing estates. In addition, the film also explores a father-son relationship.

In 2-3 years, Domalewski, Maślona, Kocur and Filipowicz will make the foundation of Polish feature cinema. Along with Urbańczyk, Radej and Kądziela, they make up the best generation of Katowice school. Although their films differ from each other, all of them show a unique perception of the world, something not to be taken for granted with other directors. This is usually built following graduation, but these directors have developed their optics while studying. They explore topical themes without copying any intellectual formulas and look at things from a unique perspective. They are expert craftsmen, too. Is it the hope of the Polish cinema? If I were one of them and you asked me about the future of the Polish cinema, I would answer just as Stan Kenton did when asked about the future of jazz: “next week, I am going to play here and there.”

At night, a group of young foreigners sharing a semi squat find an intruder. Will the actions taken by them restore the order and safety?

Anna Urbańczyk – A graduate of direction at the Katowice Film School, she studied history of art and culture at the Historical Department of the Nicolaus Copernicus University in Toruń. She took part in a scholarship at the Department of Lettere e Filisofia of the Università degli Studi di Ferrara, where she studied theatre and classical drama.

Michael lives in the countryside, where he breeds cattle. After hours, he comes home, eats and rests. His days look identical, except for the one a girl he met online is coming to his place.

Damian Kocur – Born in 1983, he studies film and TV footage and photography production at the Katowice Film School of the University of Silesia. Also a graduate of German studies at the Jagiellonian University, he currently lives in Katowice.

A day in the life of a boy who is coming back to his hometown after three years of working in the U.S. Marcin wants to launch a business of his life as he has expertise and money for the start. However, will he rebuild the relationship with his former love Krysia?

Jakub Radej – Born in 1991 in Cieszyn, he lives in Warsaw. He is a graduate of the Film Kindergarten at the Andrzej Wajda Master School of Film Directing. He is a fan of Krzysztof Kieślowski and Kim Ki-duk’s films.

The artistic group of three “Szczękościsk” wants to conquer the art market. For the time being, though, members of the group are committed to some more mundane matters. Igor makes money by photographing products for supermarket brochures; Baton haunts children in a house of fear at a theme park; Laura is an accountant at a company disposing of electronic waste. We see their struggle during the preparation for Prowokalia, a major performance art festival.

Kordian Kądziela – Director and screenwriter born in 1987, he graduated in directing from the Katowice Film School of the University of Silesia. He has made the shorts “Larp,” “Muka!” and “Tiwi” awarded at festivals in Poland and internationally. A director of advertising spots (including for Makita, 3M and Movember) and video clips (nominated for the Yach Award in the Debut category for the clip “Monkey, Monkey” for Slutocasters).

A tragicomedy. Janusz is a salesman at a furniture store. One day, he accidentally rips a pillow apart, which is the first “accident” occurring in the film. It seems Janusz is upset about that. Or is it something else that bugs him?

Paweł Maślona – Born in 1983, he graduated in political science and film direction from the Katowice Film School. An author of award-winning short features and commercials and the finalist of the “Talenty Trójki” poll 2011. The director of “Demon” (2015) and “Atak paniki” (2017).

The night falls over an exclusive estate of identical houses. Marcin invites his neighbour and his family to a dinner. Below his door, he notices something that will bug him for the rest of the evening.

Piotr Domalewski – Born in 1983, he graduated from the Acting Department of the AST National Academy of Theatre Arts in Kraków and in film direction from the Katowice Film School of the University of Silesia in Katowice. The winner of a prestigious “30 minutes programme by Studio Munka, which supports promising young directors. An author of several shorts, presented and awarded at numerous European film festivals. A screenwriter and playwright. His drama entitled „Pięć metrów kwadratowych” was recognized in the “Metafory Rzeczywistości” competition. His film “Obcy” won the Grand Prix at the international festival at Cinemaforum in Warsaw. The winner of Golden Lions – the Grand Prix of the 42nd edition of the Festival of Polish Feature Films in Gdynia 2017 and five individual Polish Film Awards 2018 for the film “Cicha noc.”