Winners do not rest on their laurels. History of the festival

Main Page / Bez kategorii / Winners do not rest on their laurels. History of the festival 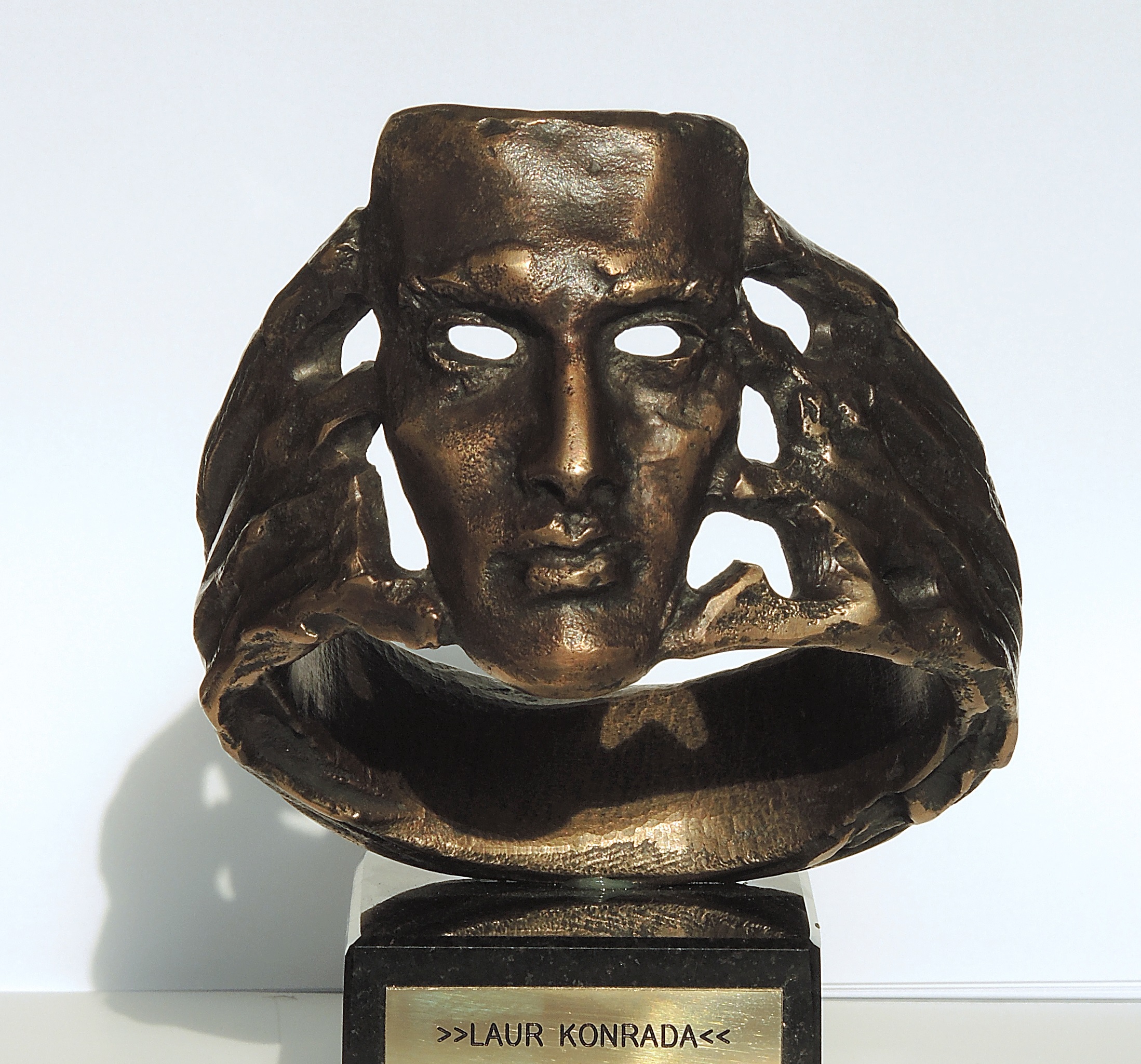 The first edition of the Interpretations came with high hopes and just as much concern. However, the idea had been appreciated, the audience had showed great interest and the festival had been well organized. The Interpretations were supported with the funds of the City of Katowice (which always comes with the obvious trouble), which believed the Festival could become one of city’s largest cultural events. Whether Interpretations would eventually play a major role in the Polish theatrical life or become just another review of performances, successful or not, was not certain then.

The idea by Jacek Sieradzki, the author of the winning script for the event concept, proved to be a hit. The acclaimed critic spot a gap in the festival market – there was no review that would recognize and thus promote theatre direction. The directors have been awarded on the occasion of other theatre festivals; however, they had no dedicated platform for confrontations and discussions. Hence the part of the official name of the Interpretations: The Art of Directing Festival. It was worth establishing this platform for yet another reason. The time of the first festival (1998) coincided with another generation coming on stage. Generational changes in theatre are nothing out of ordinary. That time, however, the emergence of the young generation promised to be stormy. Not only was it about an aesthetic rebellion, but also the need to clearly and urgently present the creative identity in an evolving reality. After all, many directors had looked forward to entering the stage for many years. The Interpretations were designed to help them gain traction and come to work on specific projects. The rules included the following condition: “participation for the directors up to 15 years following the debut.” Today, this period may appear overly long, but at that time, the realities were much less favourable to young directors. However, that was not a debut festival; the directors were required to demonstrate interesting achievements.

Programming assumptions of the Interpretations have been almost completely fulfilled. Not without the support from the judges, who would annually pick a strong personality from amongst the finalists. A look at the list of the Conrad Laurel winners shows that the vast majority of them are now recognized, successful and highly valued artists. What has been just as important as the award itself is the opportunity for discussions between young directors and masters, whose shows were staged outside of the competition. Some of the conversations went easy, others – not quite so. All, however, have been inspiring, including to the audience. The resignation from the ‘age criterion’ had not compromised the artistic quality, yet it has definitely decreased the significance of the Conrad Laurel as an award that promotes the original work by young directors. The green light for them came with the original edition of the Interpretations, associated with the shows directed by: Jerzy Jarocki and Anna Augustynowicz, at the same time complementary and completely different. He was the master, she was the first winner of the Conrad Laurel ever. He presented the emotionally touching show ‘Płatonow. Akt pominięty’ based on Anton Chekhov. She staged a fresh and (at the time) upsetting show with a harsh form and view of reality based on Werner Schwab’s “Volksvernichtung oder Meine Leber ist sinnlos.” The audience took the show with surprise and overt enthusiasm. There is no need to digress on the ensuing work by Anna Augustynowicz, one of the precursors of the aesthetic and interpretative changes in the Polish theatre of the past twenty years. It is worth adding that one of the judges who supported her show was Krystian Lupa, whose outstanding ‘Immanuel Kant’ based on Thomas Bernhard was presented at the same festival as one of the master shows. It has not been an accident that the Festival’s name includes ‘Interpretations’, since this is the key to many shows staged in Katowice. Craftsmanship is always valued highly, but the skill of directing shall be measured primarily against the capability of reading texts in a way that is original and personal. These do not necessarily need to be classical pieces, though the biggest disputes in the history of the competition for the Conrad Laurel were stirred by the stage debates with the classics. In retrospect, it seems that all winners of the National Art of Directing Festival have remained faithful to the nature of their directing that they have presented in our competition at the onset, or almost in the beginning, of their creative journeys. Probably the most contested heroine of the competition has been Maja Kleczewska and her Conrad Laurel for the show ‘Woyzeck’ by Georg Büchner. She was accused of manipulating the text, ostentatiously peppering it with pop cultural references and filling it with brutality. The same arguments were used by… her supporters, claiming that she skilfully refreshed the text, surprisingly linked it to the present and did not stop at showing “the hell of human existence.” Similar debates, marked primarily by praise, were stirred by Krzysztof Warlikowski and his Conrad Laurel for the shocking staging of Sarah Kane’s “Cleansed.” At the time, the director was gaining traction, yet he took his participation in “Interpretations” seriously on the belief that the Festival, as he pointed out in interviews, is an opportunity for bold artists to speak their own dramatic language. He was right, and his unusual performance sank deep into memory of many viewers. Stanisława Przybyszewska’s “Sprawa Dantona” directed by Jan Klata, a frequent finalist of the Interpretations, was received with true enthusiasm. He was praised by the jury and the audience, alike, for his excellent work with actors, his creative approach to the literary prototype and the outstanding emotional temperature of the performance. Interestingly enough, the emotional bond with the audience has likely been one of the fundamental criteria in awarding the Conrad Laurel, although it has never been put down in writing.

One of the winners of the Conrad Laurel has been Mariusz Grzegorzek, the director of the show “The Glory of Living,” a play painstakingly executed with traditional means and yet testing the boundaries of viewer’s mental resistance to the point it is hard to bear at times. Another winner was Przemysław Wojcieszek and his “Made in Poland” (a perfect fit for the unique setting of Szyb Wilsona), which, set in the everyday life of a mining housing estate, ‘bought’ the audience before the actors came to deliver some of their first lines. The third noteworthy winner is the seemingly modest play based primarily on precise acting, namely Hanoch Levin’s “We’re Leaving” directed by Iwona Kempa, who used the bare minimum of stage means to make the audience experience the maximum of emotions. Other winners of the Conrad Laurel have been: Grzegorz Jarzyna, Remigiusz Brzyk (twice!), Wojciech Smarzowski, Radosław Rychcik, Marcin Liber and Monika Strzępka, now all of them acknowledged theatre, film and TV directors. Some have been theatre directors or academic professors. All of them found their place in theatre, but they do not rest on their…well… laurels. For these twenty years, they turned from ‘gifted beginners’ to ‘award-winning classics’, but they continue their rebellious quest. Who is going to join this group this year?