We have completed the recruitment and selected competition performances 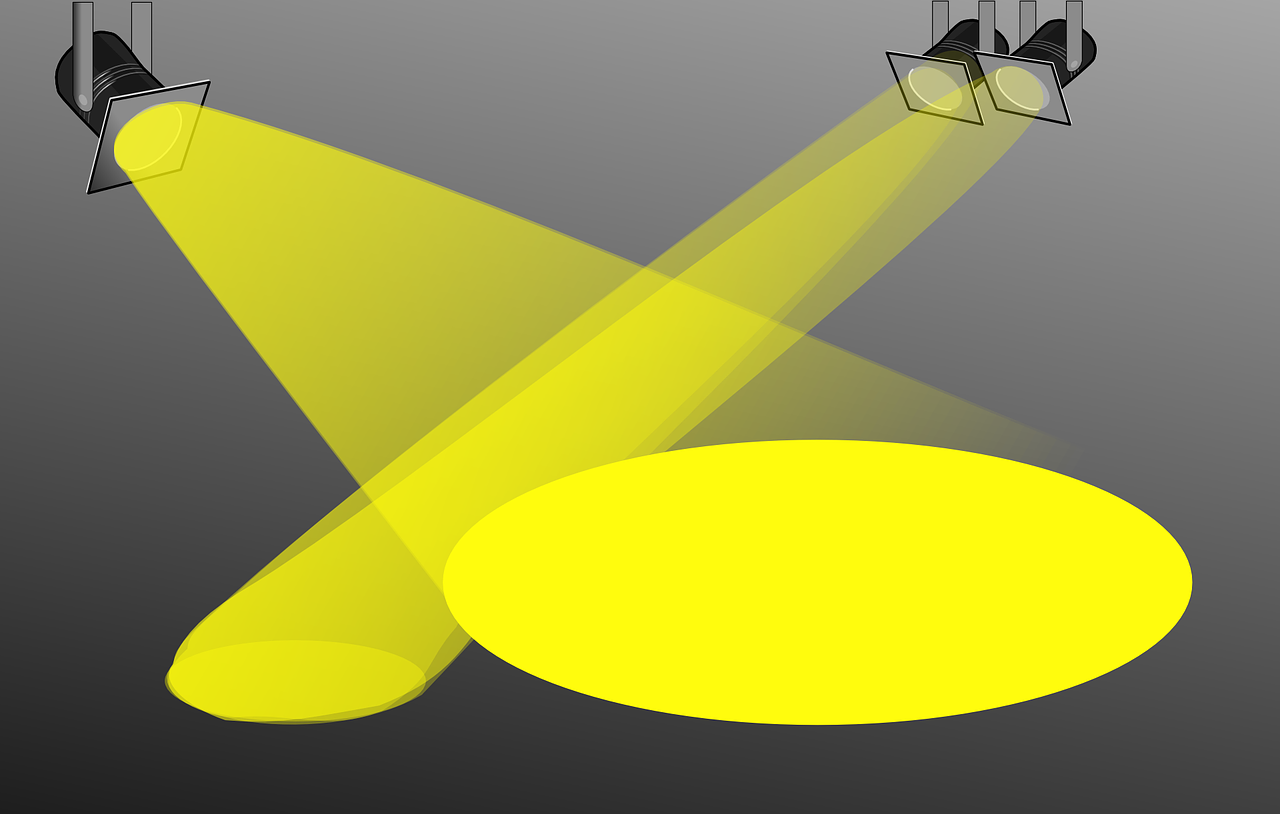 Dear Ladies and Gentlemen, Dear Theaters, Dear Festivalgoers and Theater Lovers We would like to inform you that we have finished accepting the proposals for theatrical performances for the competition as part of the 21st edition of the Interpretations Festival.

From among several dozen of directors’ titles, which have not been 10 years since their debut in the theater, we have selected five competition performances, which we will present in November on Katowice stages.