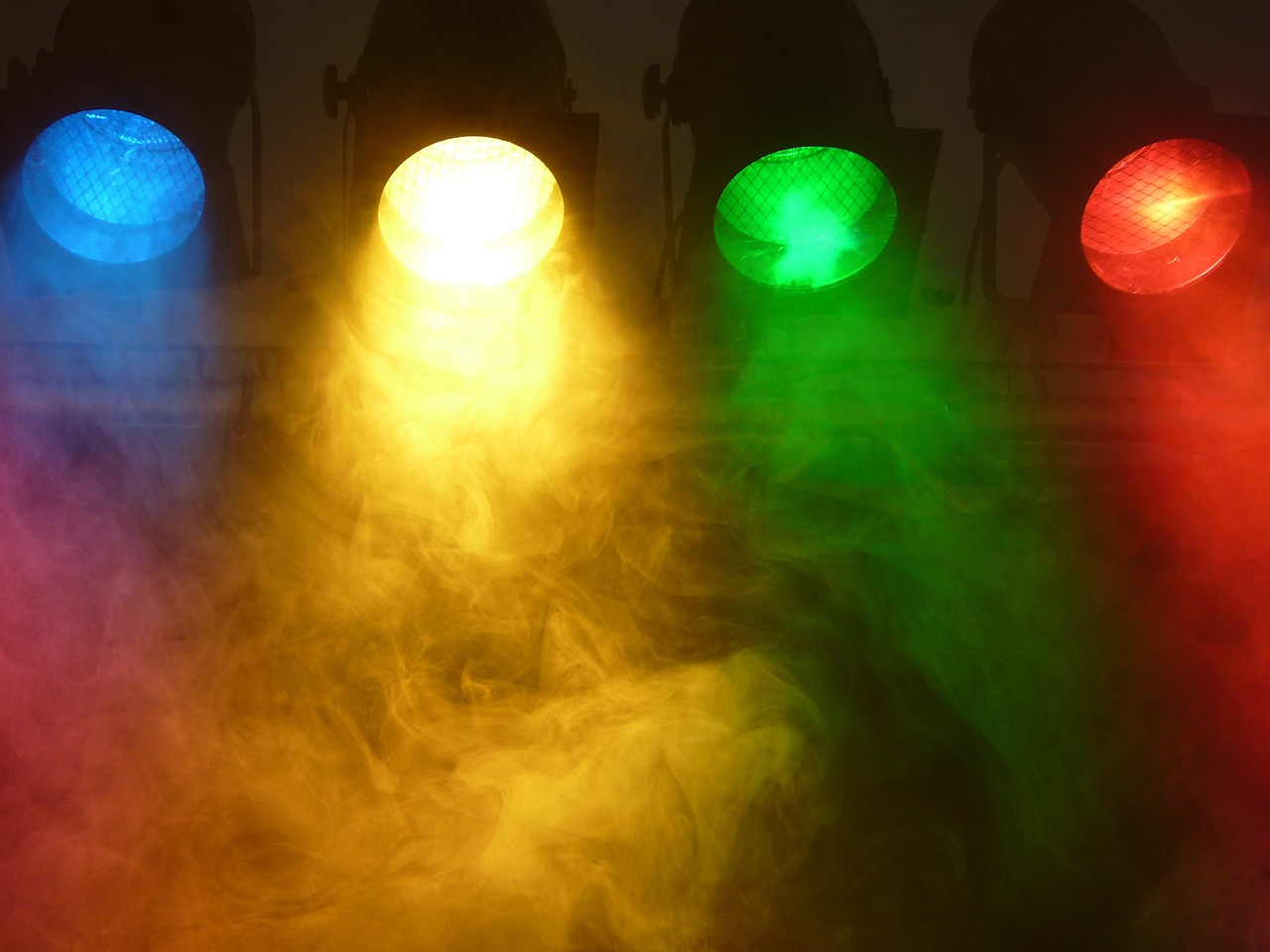 In Katowice, the 21st National Festival of Directing Art, Interpretations 2022, will take place between November 21 and 27, which has been held in the biennial formula since 2018.

Its essence is the presentation of performances by young directors who debuted no later than ten years ago. In this year’s edition of the festival, between 21 and 25 November in Katowice, these directors and director will compete for Konrad’s Laurel:

1. Wiktor Bagiński with the play “Heart” from TR Warszawa

2.Damian Josef Nec with the performance “Der Szuru. Cwiszyn / Burza. Between ”from the Jewish Theater in Warsaw

3. Jakub Skrzywanek with the performance “Death of John Paul II” from the Polish Theater in Poznań

4. Jagoda Szelc with the performance “Machine” from the Polish Theater in Bydgoszcz

5. Michał Telega with the play “Angels in America, or Demons in Poland” from the Barakah Theater in Krakow)

The program of the Interpretacje 2022 festival will also include two other competitions: theater screenings realized as part of the Teatroteka Documentary and Feature Film Studio project and radio plays by the Polish Radio Theater. Details soon.