The Mayor of Katowice invites you to the 21st Festival 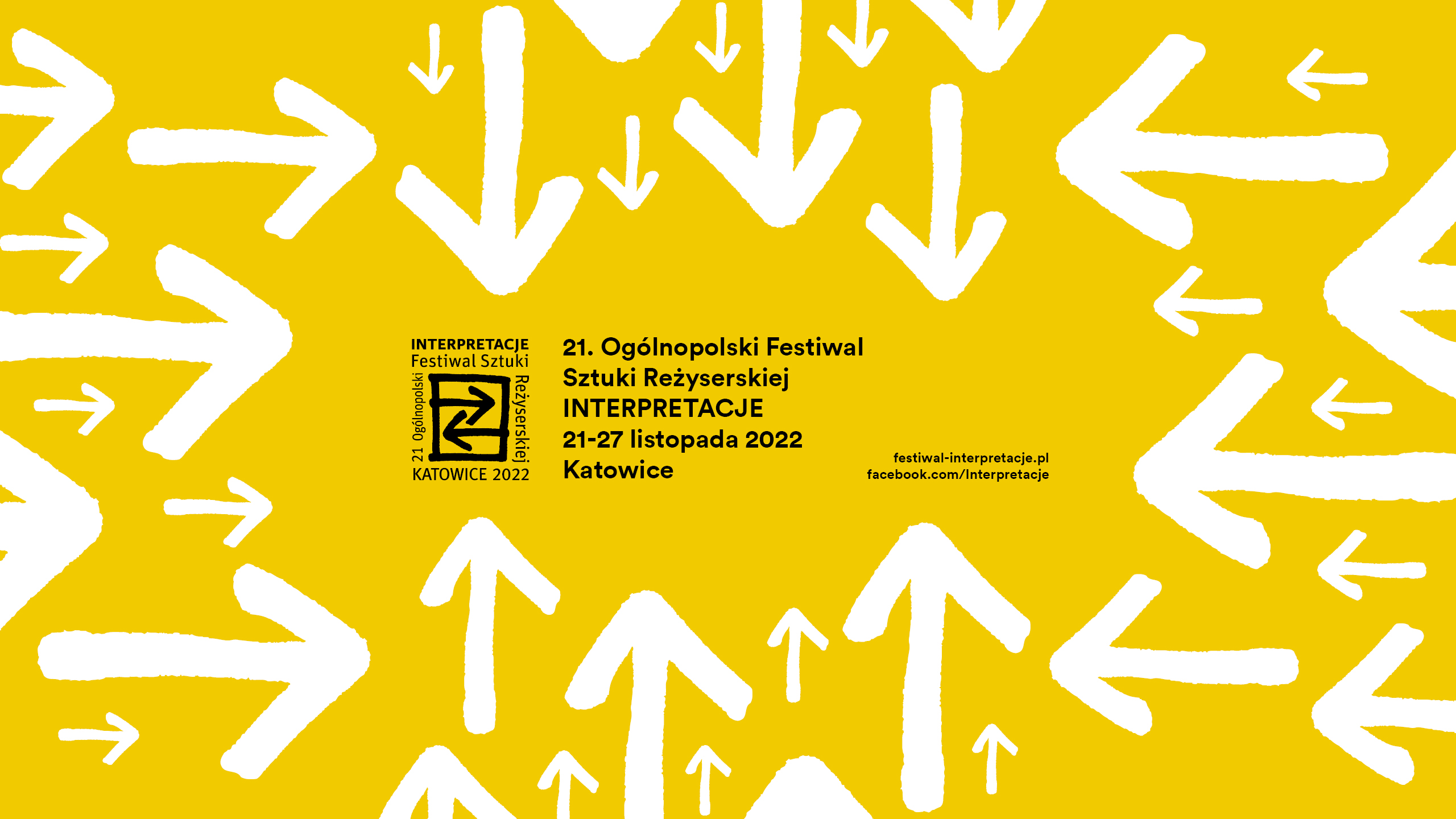 The National Festival of Directing Art INTERPRETATIONS, which has been held in Katowice since 1998, is organized by the City of Katowice. Therefore, the Mayor of Katowice, Mr. Marcin Krupa, invites the inhabitants of the city, the metropolis and Poland to participate in this festival of theater, which Katowice will live throughout the week.

In 2015, Katowice was awarded the title of the Creative City of Music. Both the title and the development of the Culture Zone have substantially contributed to the city’s growth. Katowice is a city of culture, and that comes in many forms. We host numerous cultural events that have turned Katowice into a recognizable brand: the OFF Festival, Tauron Nowa Muzyka and Rawa Blues festivals, as well as a number of other proposals such as the INTERPRETATIONS National Festival of Directing, which has been the guide to contemporary Polish theatre life since 1998. Art is enriching us, and theatre raises our awareness and cleanses us, which is why it is worth taking a look at others’ interpretations of the world expressed through art.