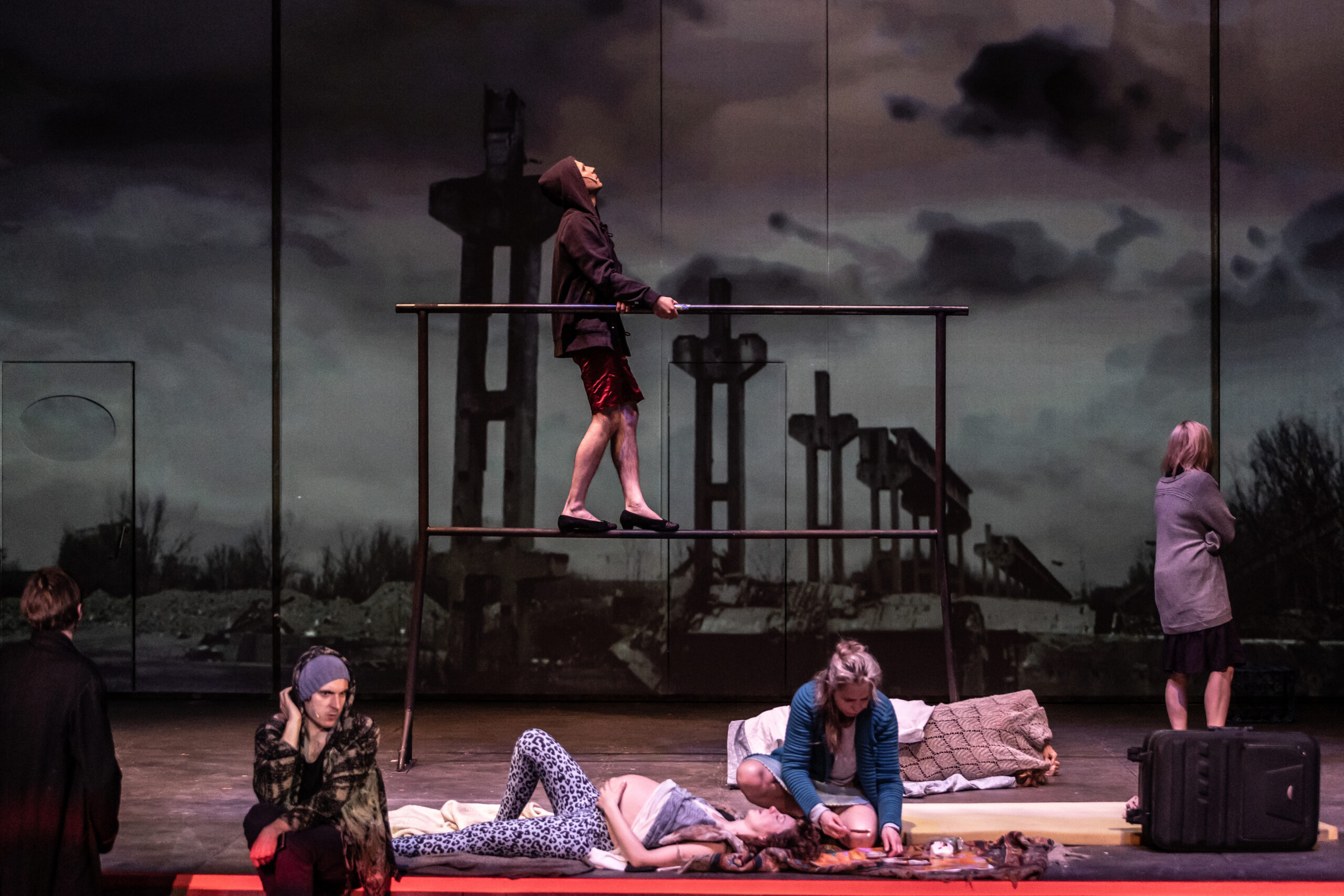 The spectacle “Imagine”, directed by Krystian Lupa, will be shown at the finals of the 21st edition of the National Festival of Directing Art Interpretations 2022 as a championship show.

Tickets on sale soon. “Imagine” is an artistic journey into the world of counterculture, the times of identity and cultural revolution at the turn of the 1960s and 1970s.

Krystian Lupa, starting from the words of the song “Imagine” by John Lennon, asks the question about the viability of a utopia in a world where spirituality has been commercialized or politicized, and humanistic values, human rights, equality and individual freedom have been devalued.

The director returns to the psychological and spiritual New Age and the life and work of John Lennon, who, as the “new Christ” of the hippie era, proposed to imagine a world without wars, states and borders, without hatred and property, but also without religion.

Do New Age visions sound only naive these days? Is faith in the infinite evolution of humanity and metaphysics a pipe dream, or is it an eternal need of humanity?

Why did the pacifist idea fail so quickly in the 1970s? Does the chance for spiritual transformation increase in times of crisis?

The performance during the Interpretation will be staged twice – on November 26 and 27, 2022 at the Śląski Theater in Katowice.