Jarzyna i Warlikowski. Masters on TV 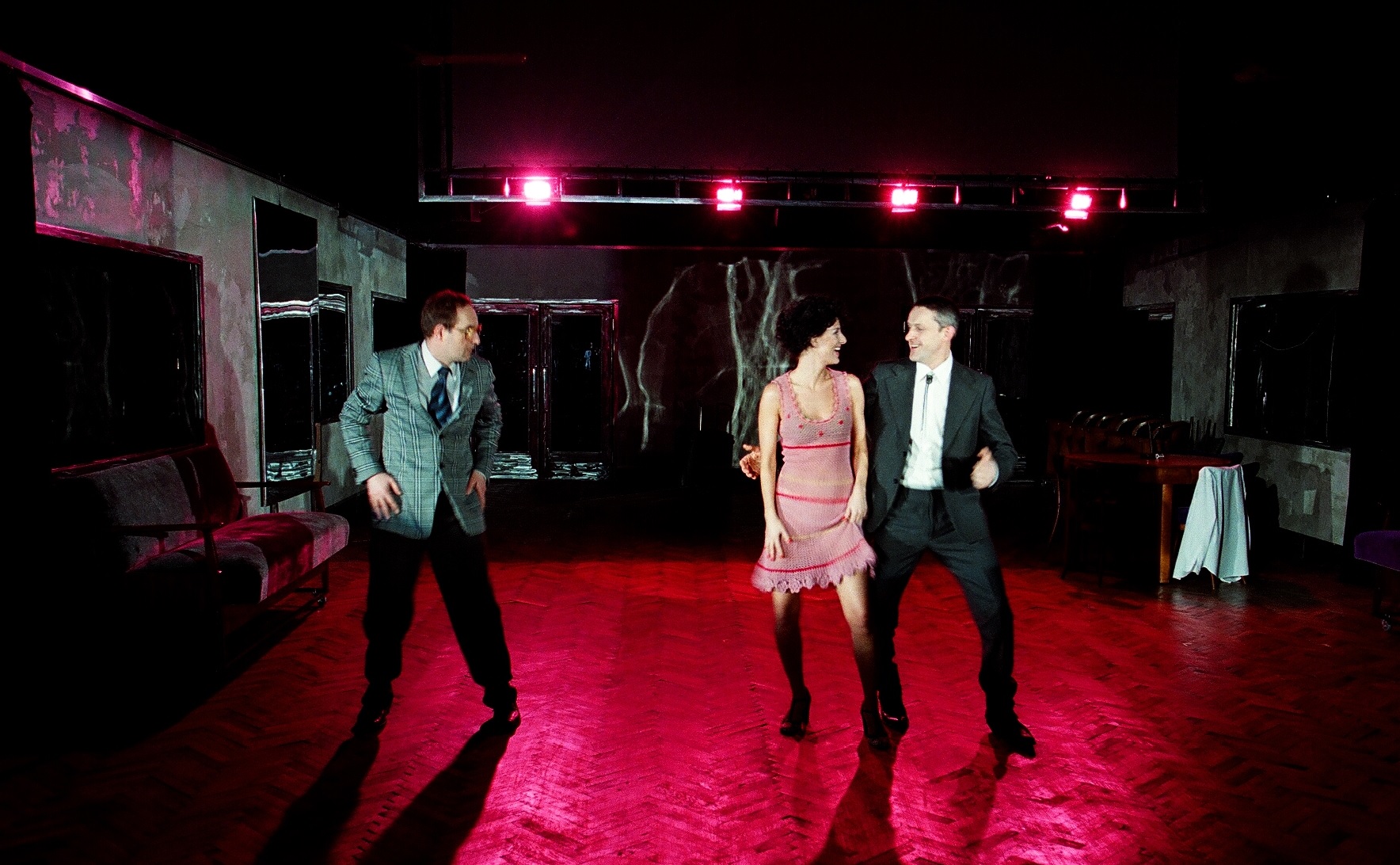 Besides competition TV theatre shows, the Interpretations Festival will feature two shows by Grzegorz Jarzyna and Krzysztof Warlikowski brought to TV. Compared to their theatre plays, the two artists have produced just few plays of this kind, which is quite regrettable. We can obviously debate whether their theatre works lend themselves well to transferring to the small screen and whether the attempts they made did not result in any losses. However, it seems that Jarzyna’s and Warlikowski’s theatrical aesthetics draws upon the language of film and this form of art contributes to the world of their imagination, as in the case of the directors of older generations, e.g. the aesthetics of młodzi zdolni drew more upon on visual arts.

Any transfer of theatrical plays to television has a specific nature. The stage and actors on it need to be reduced to a flat frame proposed by the DoP and the TV producer. Grzegorz Jarzyna is especially aware of the differences between the stage form of a performance and its TV version. This is why the plays he brought to TV were more of versions specifically prepared for the TV medium rather than straightforward records made with cameras put throughout a theatre auditorium.

For “Między nami dobrze,” the director himself reveals that the film was shot during a real show. This was also the case with “Bzik tropikalny” shown at the Interpretations. We have picked that show for its historical significance; it marks the beginning of the director’s astounding career and was a milestone in Polish theatre of the past 20 years. However, when watching its TV version, one has to bear in mind that this is not what the audience of Teatr Rozmaitości would see. The show was shortened, not all actors engaged in the theatrical premiere appeared, although lead actors were left unchanged. Above else, Jarzyna reinforced theatrical expression with TV means that made “Bzik” a new, original show. This is something Roman Pawłowski clearly noticed following the TV premiere of the show: “Thanks to film technology, the director has achieved what he could not make on stage: the sense of the unreal that affects Europeans lost somewhere between India and Australia, hopelessly looking for rescue in sex and drugs. Brutal and erotically charged, the show gives us an idea of how thin the veil of white man’s culture is. Just scratch it with your nail, and demons emerge from beneath. Following the premiere of “Bzik”, I wrote that this is Witkacy for the fans of Quentin Tarantino. Now, when the performance had been made into a film, one should say that this is Tarantino for Witkacy’s fans.”

Krzysztof Warlikowski’s “Krum” is quite a different thing. This is a record of a broadcast performance. Such productions, broadcast live from theatres with audience participation, has become the specialty of TVP Kultura. In late December 2006, the channel broadcast Warlikowski’s then much-talked-about play based on Hanoch Levin’s drama.

This was the second theatrical experiment of the outstanding director. The previous year saw a broadcast of “Poskromienia złośnicy,” a show that Warlikowski directed at Warsaw’s Teatr Dramatyczny in 1998. As I had worked as an editor on both productions, I recall that initially Krzysztof Warlikowski was not quite sure that the transfer of his theatrical pieces to TV would be a good idea. He believed that they would lose some of their values, but he came to like the formula of live broadcasts, which he thought were more in line with theatre shows. Cameras show actors on stage during a specific show attended by the audience, the latter making an authentic atmosphere. This results in a record of a unique event. Today, it is of historical significance, though it continues to be real.

The show of the TV record of “Krum” is a prologue to the latest premiere of Warlikowski’s show, a return to Hanoch Levin’s work. In “Wyjeżdżamy,” produced at Teatr Nowy, you are going to see some of the actors who had appeared in “Krum.” This will be an opportunity to see how Krzysztof Warlikowski’s theatre has changed over the years and think of what made the director feel the need to meet the characters of the Israeli playwright.