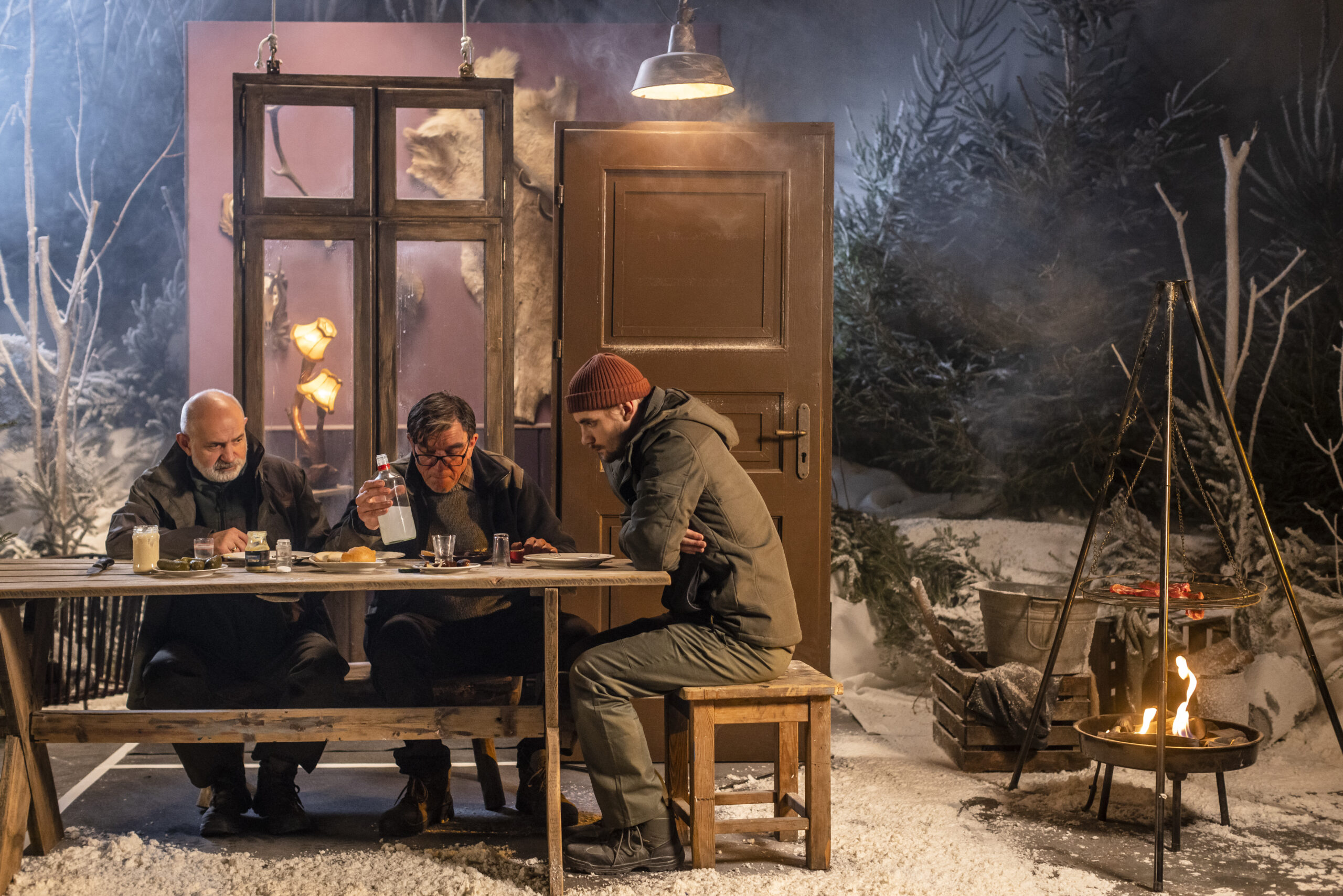 As in previous years, the competition of television shows at the Interpretations Festival consists of selected shows produced as part of the Teatroteka series, a project launched by the Documentary and Feature Film Studio (WFDiF) with the support of the Ministry of Culture and National Heritage to promote contemporary Polish drama and young theatre directing. The idea behind the series is simple: directors who are yet to debut on TV work on new dramas.

It has so happened that most of the artists invited this year are graduates of the Radio and Television Faculty of the University of Silesia, which should be taken as a significant accident rather than a special tribute to that school. Some have industry experience and some are just making their first steps. The fact that there are no artists associated with theatre results from the decisions made by WFDiF while delivering Teatroteka in the past two years rather than being some special manifestation. Please note, however, that while most of the competition performances represent a clear approach to how TV plays should be made, theatrical metaphors and arbitrariness are there.

Two of the shows have been directed based on dramas (Siostry by Wojasiński, Polowanie by Shatrawska), while the others use texts awarded in a competition staged by WFDiF and ZAiKS for texts
to be developed specifically for the Teatroteka series. All of the presented shows depict family. Of course, these family portraits have various aesthetic features – some show tendencies towards greater realism, but most of them resort to grotesque. Some feature serious undertones andw strong dramatic accents, others are playful with their satirical perspectives.

All performances feature a universal situation: a family at the table – a meeting to celebrate a holiday, a birthday or enjoy a visit after a long break, but the meetings do not take place in an idyllic family atmosphere. Hidden emotions, resentments, grievances and secrets soon crop up and turn the apparent order upside down. These situations are worthy of a closer look as they also illustrate the social, moral and cultural transformations we are witnessing in today’s realities. Of course, these transformations come with some generational rebellion, often proceeding in an unobvious and paradoxical way. Sons rebel against their fathers, yet some fathers surprise their children with revolutionary life changes, too.

The performances you will see in the TV section of the Interpretations address the lives that the protagonists would or would not want, although the artists also introduce the memento mori theme into their shows, for death verifies human plans and aspirations. Worse still, it also comes as a moment of reckoning with their mistakes and faults.

This brief intro only signals what you can find out in the shows invited to the competition. My introduction is not exhaustive as I would like to let you freely enjoy the sensibilities of individual artists, their unique world views and creative decisions made within the artistic form of a TV play, with acting being one of the notable creative elements. Each of the shows features parts that make the stories told more relatable and evoke emotions. This is due to the talent and experience of actors, but also the directors’ knowing how to work with them. Good directing indispensably relies on this skill. Young artists’ Teatroteka plays make a good indicator of their future.