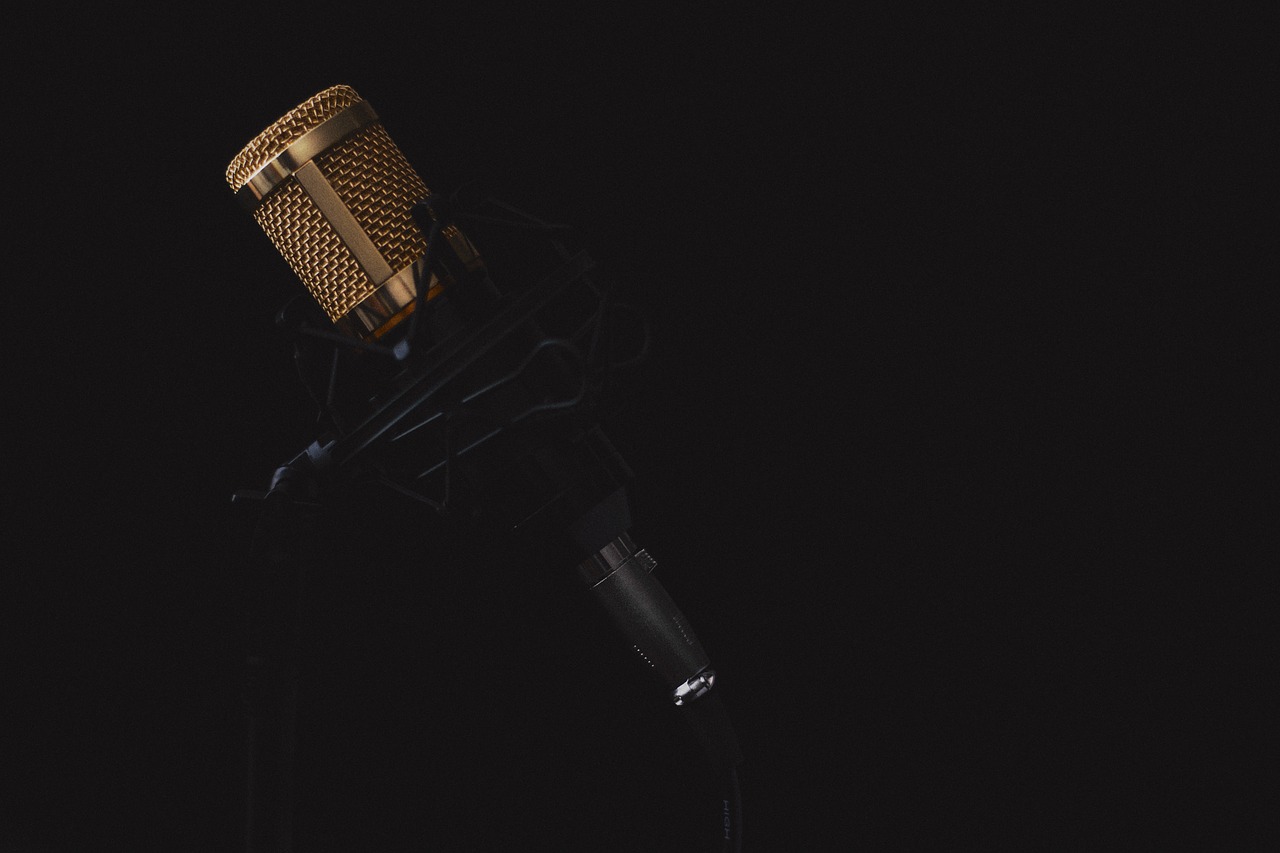 Its quest for new texts and authors aside, Teatr Polskiego Radia constantly resorts to the classics. “Warszawianka” is a radio play based on a drama by one of the most important Polish playwrights, directed by one of the most important directors of the young generation. The director did not oppose the tradition of staging Wyspiański’s pieces. He sought to distil from the text not only the drama of the represented situation but also the psychological motivation behind characters’ actions, the tragedy of the historical situation, and the critical political connotations pointed to by the author. This resulted in a radio play that is raw and real. The director reads the poet’s words with utmost attention.