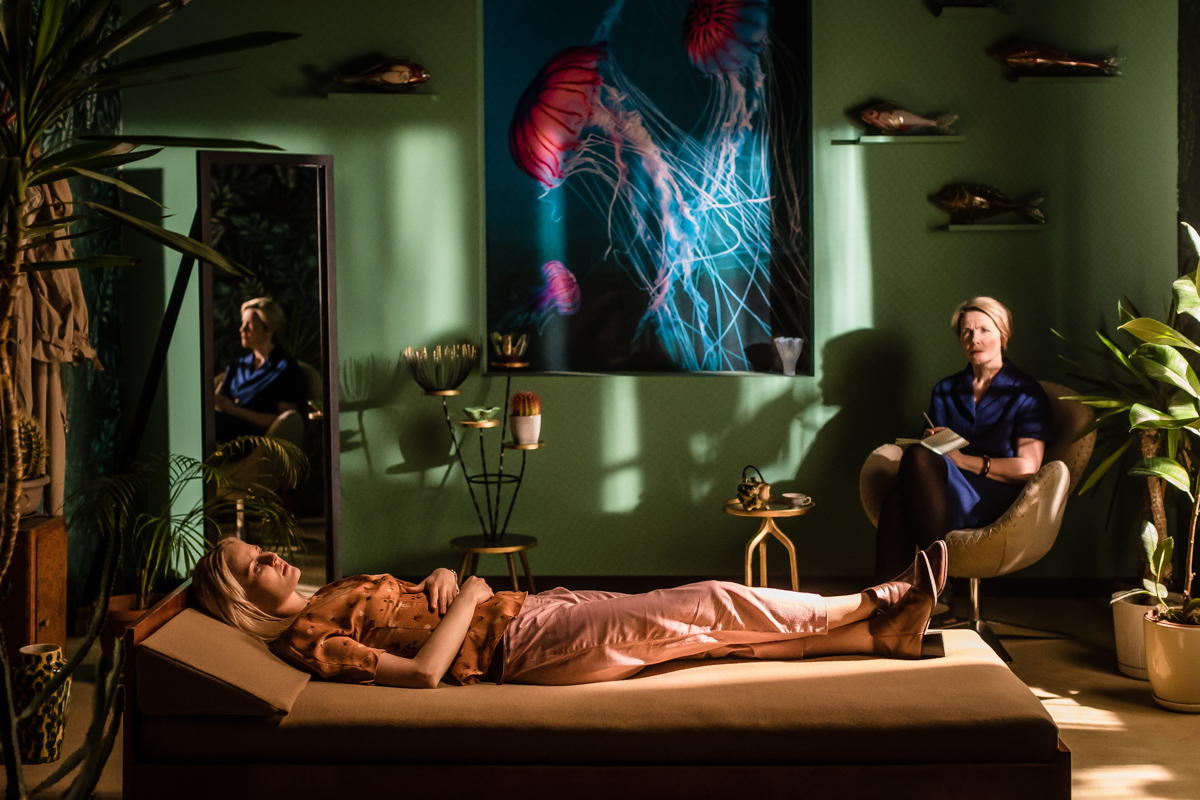 Who are the “weak” titles of Magdalena Drab’s play? They are people, many around us. Banal and tormented by their own banality, unable to face gray everyday life.

Falling, or maybe just running away into depression. Those who want love and a better life are infected with death, although the fear of it completely paralyzes them. The main character of the play is a woman who, after the birth of her child, falls into depression. This depression isolates her from family and other people. Is, however, surely motherhood becomes the cause of her illness? Or maybe she had already shown the weakness of being sensitive in a world where the atrophy of feelings and the primitivism of behavior are considered to be strength?