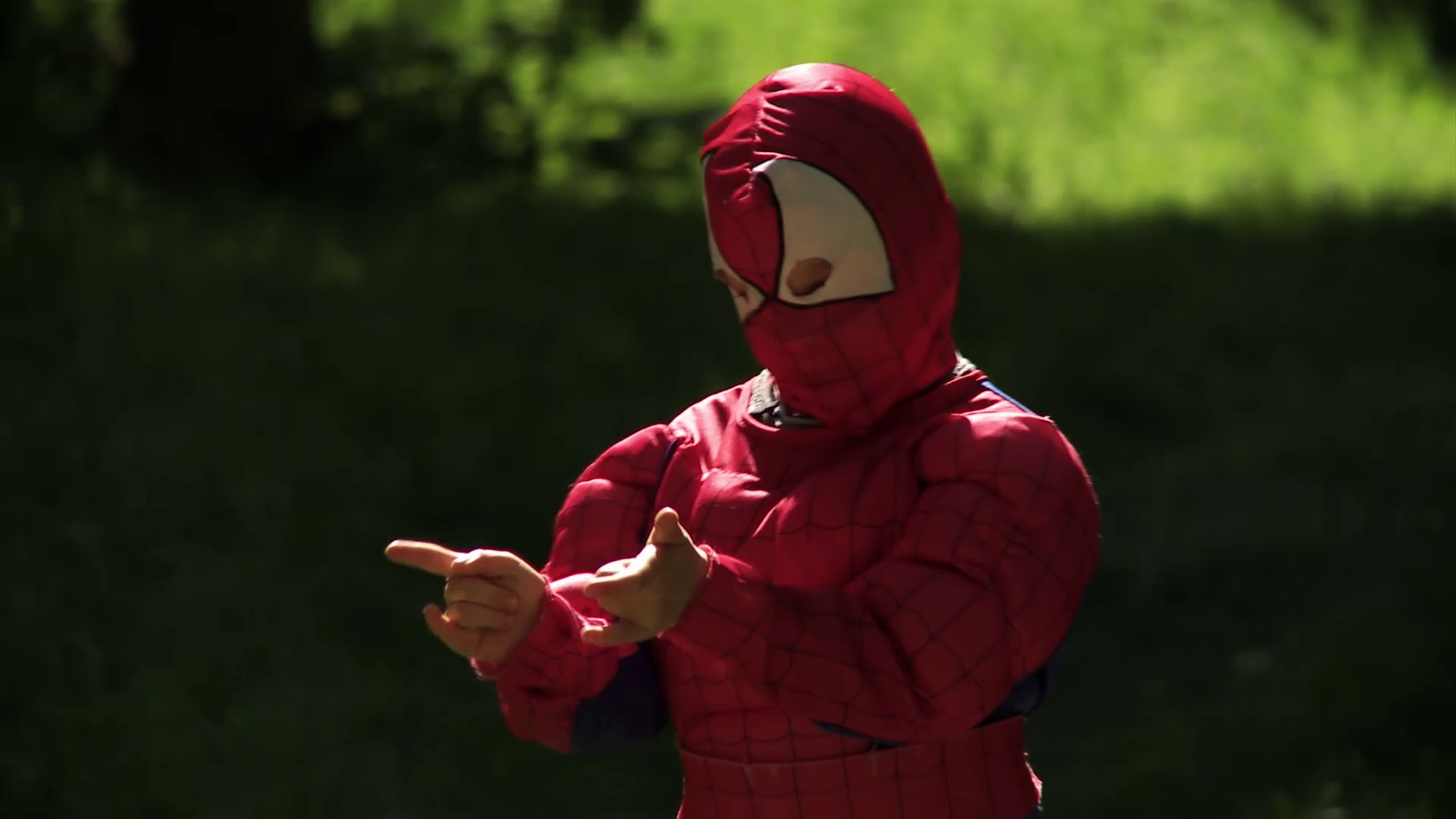 In nice scenery, hidden between limestone rocks, there is a village school – the smallest in the European Union, with only five children. The students walk on the ground and make dreams come true to the surrounding reality. Young, and already like adults. Only five-year-old Krystian can be easily kidnapped by the naïve imagination and fly in the clouds on the spider’s thread. Will there be a place for a sensitive superperhero in this world? In the tiny, student community, you can see phenomena that are easy to miss in educational molochs. “If only I was a spider” is a film about a norm that does not accept dissimilarity and diversity, which does not allow you to be drilled to the norm.