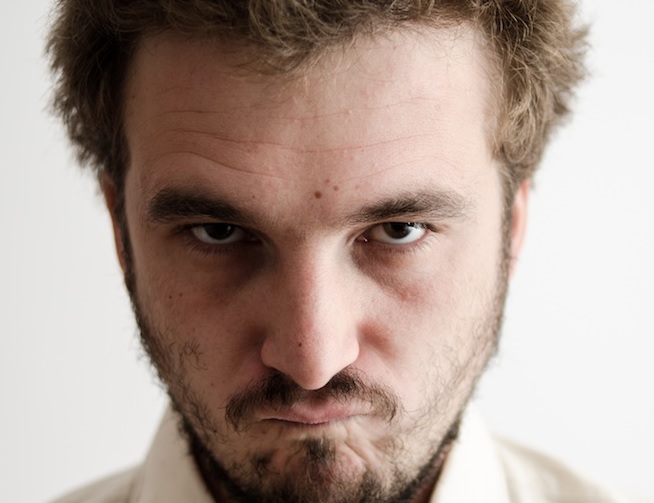 Paweł Maślona – director of the feature film Magma. Born on February 6, 1983. Director, screenwriter, author of the films “Panic Attack” and “Magma”, co-writer of “The Demon” by Marcin Wrona. He is the author of one of the most spectacular and mature debuts of the Polish cinema of recent years (“Panic Attack”). Although he declares himself a fan of the genre cinema, in his next paintings he bravely talks about human fears, civilization challenges and the attempt to tame the world. He began his adventure with cinema in his hometown of Kędzierzyn-Koźle, participating in the activities of the Unprofessional Film Club “Groteska” at DK Chemik. There he carried out amateur etudes: “The Last Dogs Bite”, “Milk”, and “Tak tam”, for which together with co-authors received the prize of them. prof. Henryka Clubs for Young Artists.