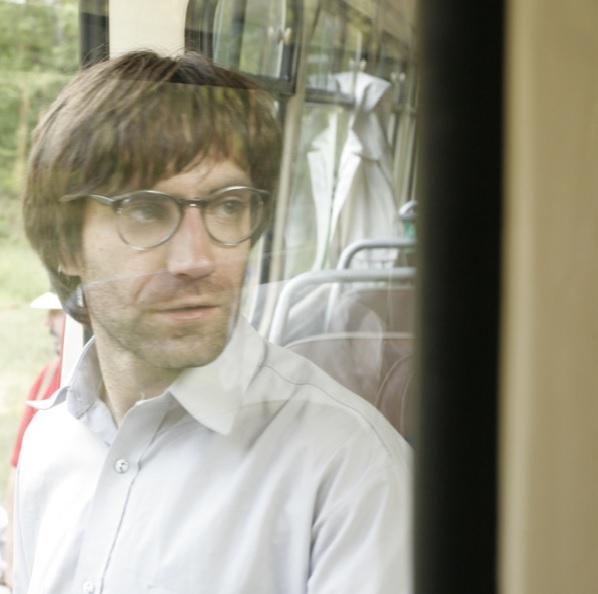 Mateusz Głowacki – director of the film “Sonda o kobietach”. Born in 1982 in Brzeg Dolny. Screenwriter and director of feature films, documentaries, commercials and music videos. A graduate of film direction at the Faculty of Radio and Television of the University of Silesia in Katowice. Scholarship holder of the “Young Poland” program awarded by the Minister of Culture. Winner of several dozen prizes at national and international festivals, among others in Gdynia, Edinburgh, Kiev, Lviv, Zlin, Rijeka, Luxembourg. A member of the Polish Filmmakers Association. He is currently working on a full-length screenplay. Interests: traveling, street photography, climbing, chess