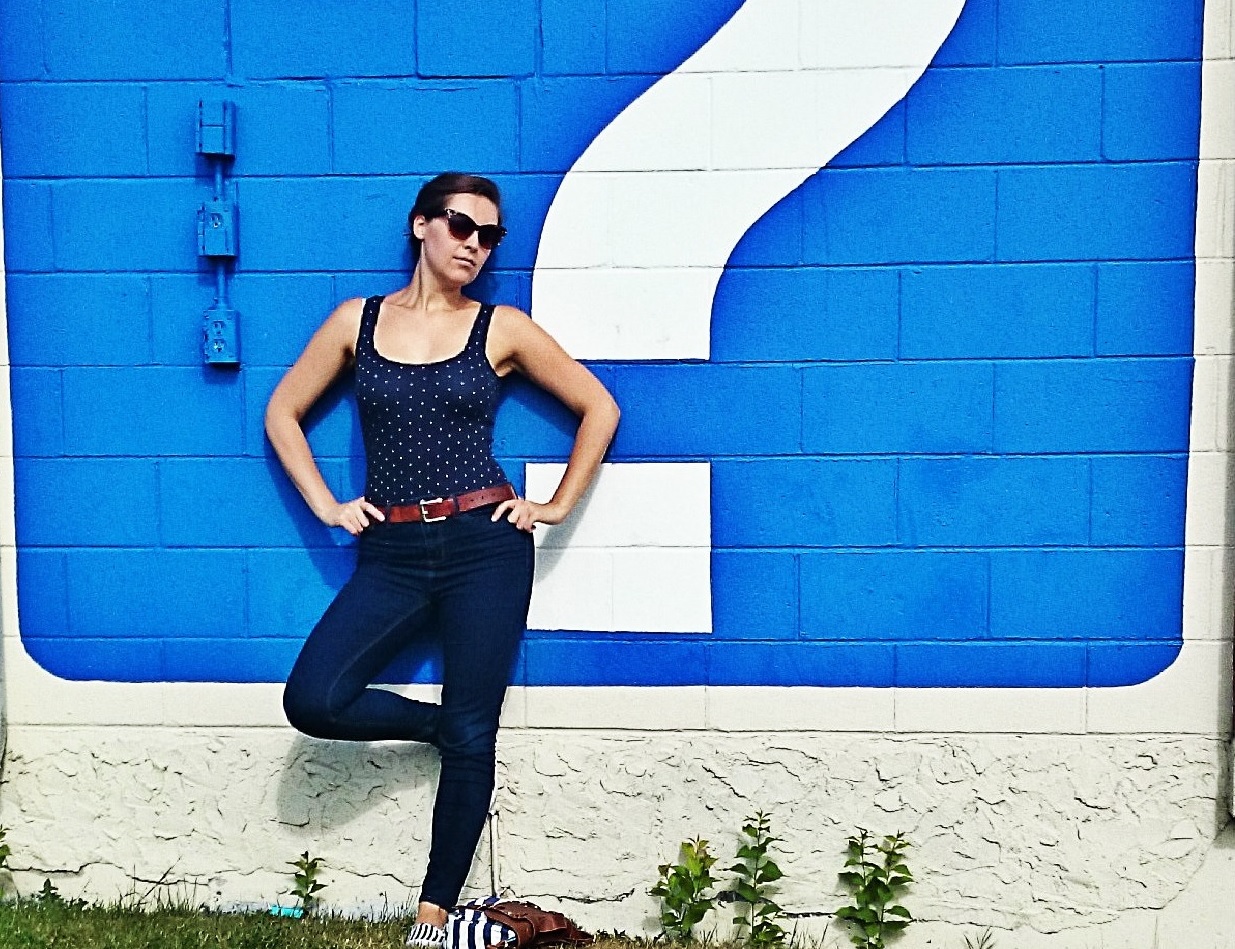 Film and theater director. Born in Wałbrzych. A graduate of cultural studies at the University of Wrocław and theater direction at the PWST in Wrocław. She studied film directing at the Faculty. Radio and TV them. K. Kieślowski University of Silesia. He creates forms, musical theater, performance and film on the border between theater. Proponent of interdisciplinarity, workshop work and the “work in progress” method. The most important realizations: “Blur” and “Yemaya. The Queen of the Seas “at the Wrocław Puppet Theater,” BATORY_trans “at the Pantomime Theater in Wrocław Henryk Tomaszewski, multimedia performance for the opening of the National Forum of Music “[muzyka_jest]”, “Zrozumieć Giaura” and “Polska 120” in the Walbrzych Teatr Lalki i Aktora, “Mała Syrena” in the Municipal Theater in Gliwice, “On the river that was not there” at the Puppet Theater in Kielce. He performs radio dramas and performative readings (the last ones are “Oranges, mandarins and mangoes” for the J. Szaniawski Dramatic Theater in Wałbrzych). The most important awards: finalist of the Competition for the Polish Contemporary Art Exhibition 2016/2017 and Grand Prix OFF 34. Review of the Actor’s Song. Nominated for the Wrocław Theater Award and for the WARTO award. Grand Prix in the competition 30. Creative Wrocławians 2017 in the category of culture / art / design. In the upcoming plans he has a performance at the Capitol Musical Theater in Wroclaw and a short film produced by the Munk Studio.