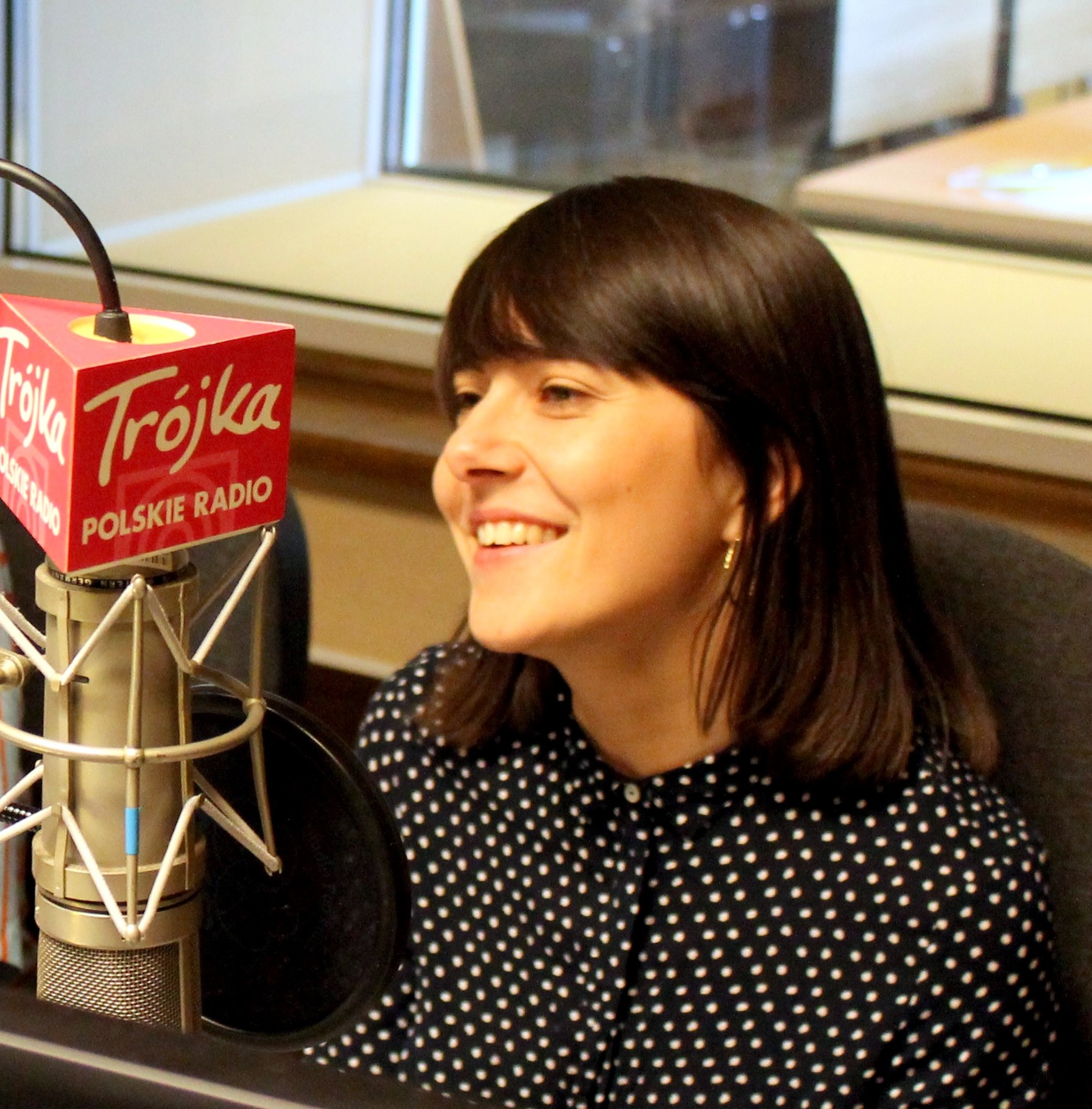 A graduate of theater direction at the Theater Academy in Warsaw and a graduate of theater knowledge at the University of Adam Mickiewicz in Poznan. In 2013 at the Polski Theater in Bydgoszcz, together with Aleksandra Jakubczak, she made the spectacle Zachem.Interwencja. She completed a one-year scholarship at the Theater Institute in Giessen, at the department of Choreography and Performance. Minister’s scholarship for the academic year 2010/2011. Curator of the exhibition Hypocretin in the Laboratory of Spatial Activities Mirosław Bałka. The creator of the digi-dizajn.pl project presented at the National Audiovisual Institute, as part of the exhibition Enter to level 2.0 and Malta Festival Poznań 2013. The creator of the Homelessness project. We want you presented at the Malta Festival Poznań 2014. She represented Poland at the Prague Quartiennale with the The Boundries project of Landscape, the project was nominated for the Promising Student Talent. Together with the collective K.A.U, she realized the Transit Monumental project as part of the SpielArt festival, also shown at the Theater Disconter in Berlin. She also directed the performances: “Julisz Caesar Believes in the Morning” (Teatr Nowy, Łódź, 2016) and “The Story of a T-shirt, or How to Be Born Well in the West?” (Teatr Współczesny, Szczecin, 2016).