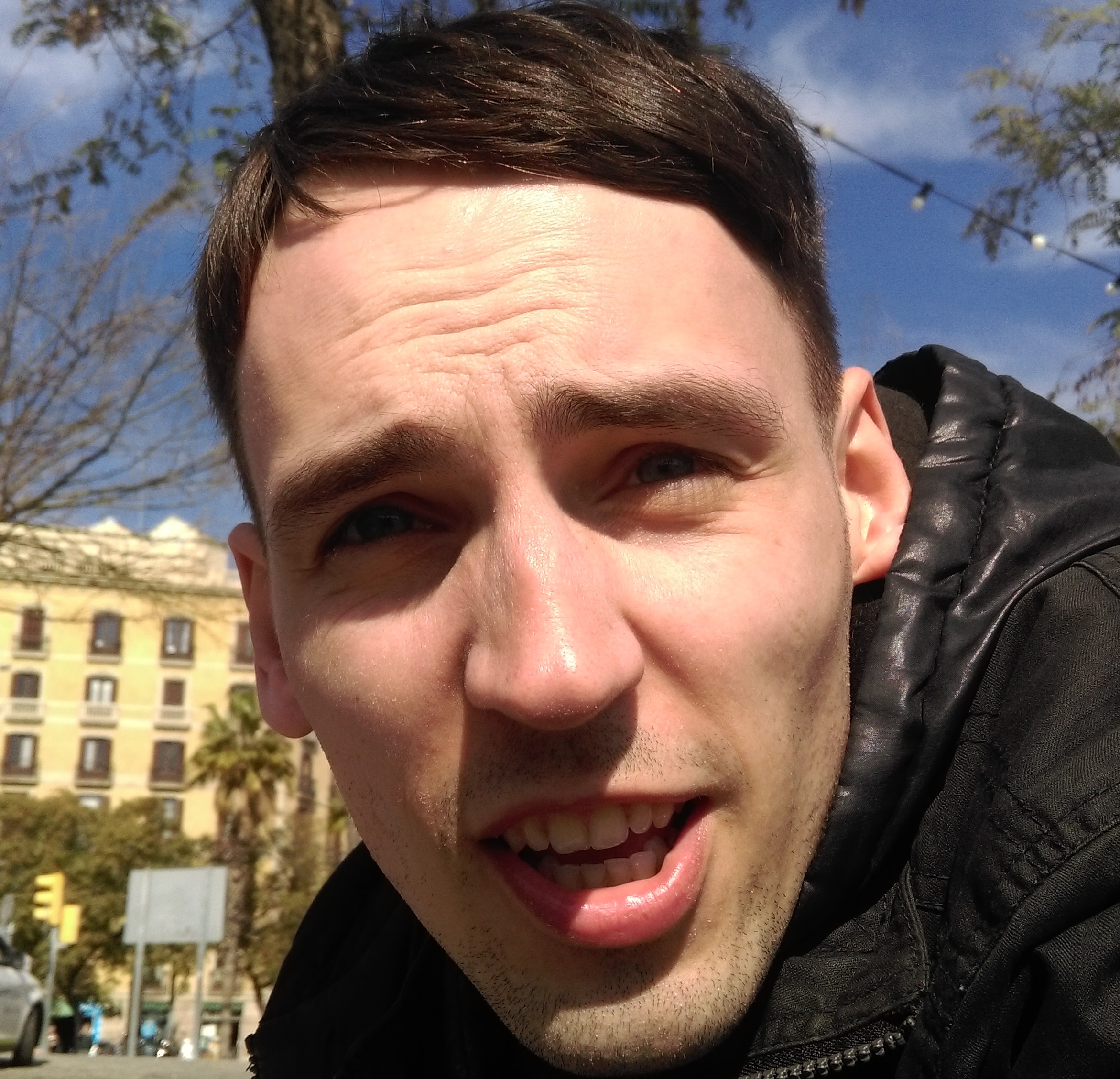 Krystian Kamiński – director of the film “Biało-czerwoni z Chrząstawy”. He was born in 1988. in Warsaw. Is a student of film direction at the Radio and Television Department Krzysztof Kieślowski University of Silesia. In the years 2005-2007 he took part in Film Preschool classes organized by the Andrzej Wajda Master School of Film Directing, during which the film “Chłód” (2006) was screened at the 7th Era New Horizons International Film Festival. In 2011 he co-directed the performances “Rebellious Bus , or riding without a stick “for the Ateneum Theater in Katowice, and has also recorded such films as” The First Time “(2010),” Preludium “(2010) and” Pakt “(2018).