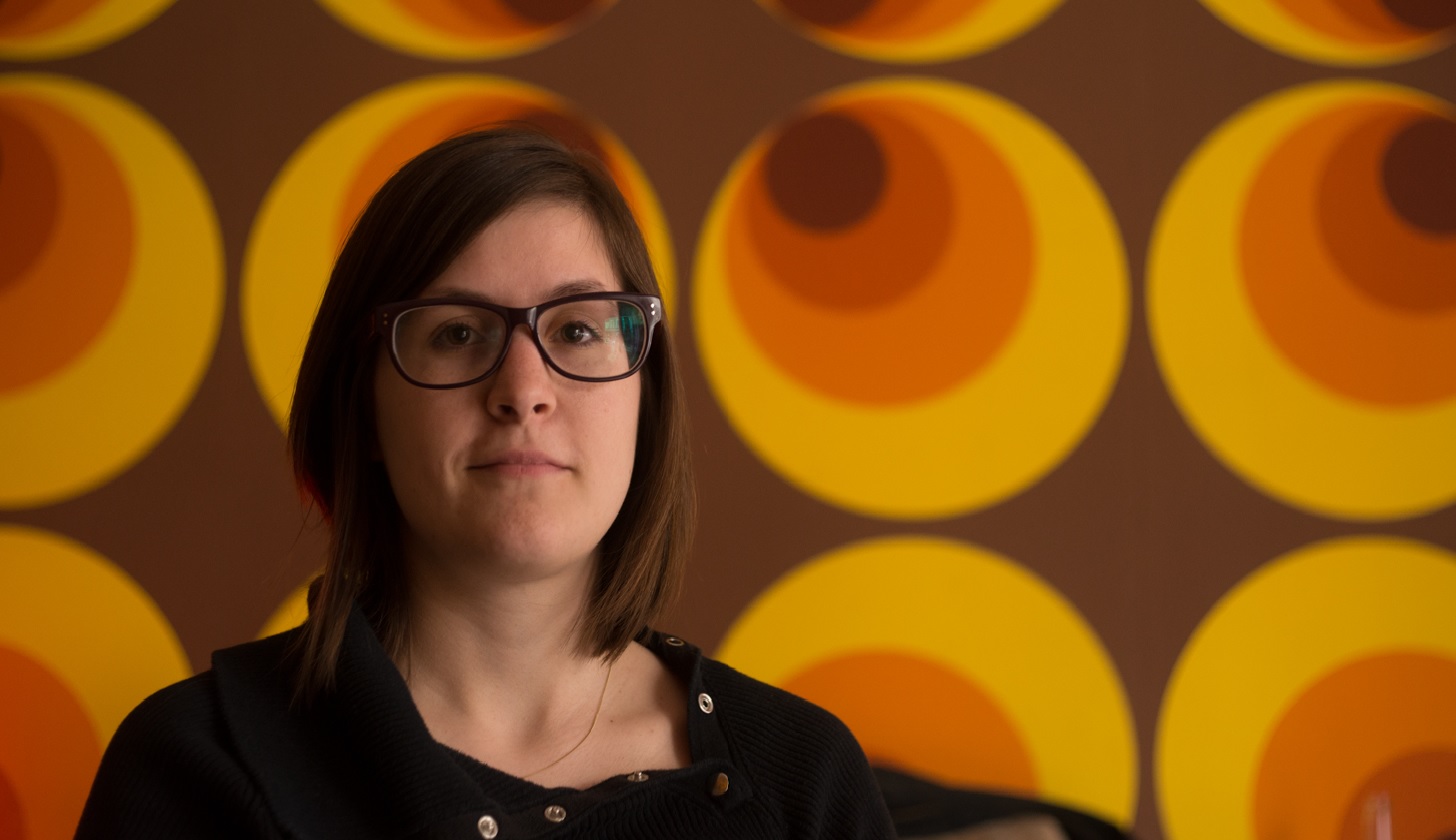 Katarzyna Warzecha – born in 1989 in Gdańsk. Directing Student at the Radio and Television Department Krzysztof Kieślowski of the University of Silesia in Katowice. The director of short documentaries and feature films. For years, she cooperated with Gdańsk DocFilm Festival as a selector. She worked on feature films as an assistant director (including Marcin Wrona at “Demonie” and the Television Theater “Ich Czworo”). “It is really extra” is her diploma film, realized under the artistic supervision of Maciej Pieprzyca.