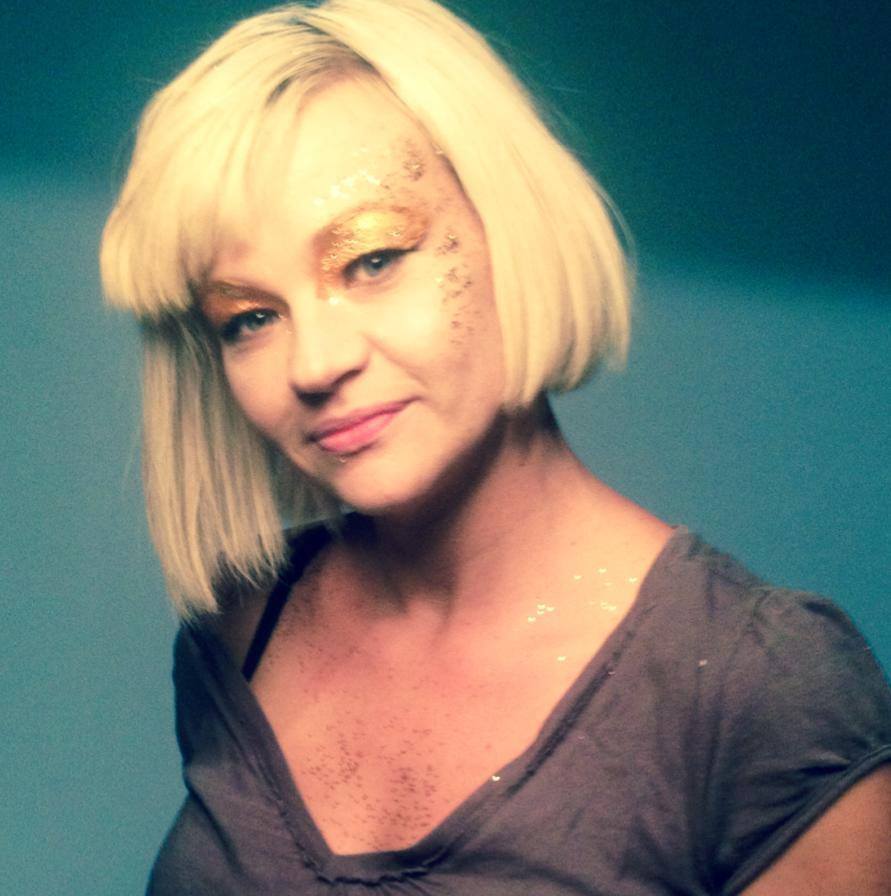 Theater director. She studied Knowledge about the Theater at the Warsaw Theater Academy. She also graduated from the Directing Department of the Krakow State Higher School of Theater. During her studies, she collaborated with Bogdan Hussakowski (Teatr PWST), she was also an assistant to Mikołaj Grabowski at the Krakow’s Stary Teatr. She made her debut with Sarah Kane’s “Love of Phrase” at the Polonia Theater in Warsaw. Since then, he has been exhibiting performances in the puppet theater, where he carries out a classic of literature for children and adults (including Lewis Carolla’s Alice in Wonderland at the Banialuka Theater in Bielsko-Biała, Piotr M. Pana by Michał M. Barrie at the Opole Doll Theater and Aleksander Smolka’s Actor), as well as dramatic (“My anxiety is with weapons” by Mateusz Pakuła at the Stefan Żeromski Theater in Kielce, “Shoot me and take with me” Maria Spiss at the New Theater in Krakow). She presented her performances at the Festival of Polish Contemporary Plays R @ port, the festival of young directors, “M-teatr”, “Wałbrzyskie theatrical whims” or the New Theater Festival in Rzeszów. Julia Mark won the competition for directing organized by Teatr im. Jan Kochanowski in Opole (2009), she received the Wild Rose of Journalists for “My Anxiety Has Her Arms” by Mateusz Pakuła (Stefan Żeromski Theater in Kielce, 2013), “Silver Key” for directing the play “Karskiego nieprawdziwa Historia”, and “Don Quixote” award for directing debut on Polish Radio (2015). Julia’s performances were presented at many theater festivals, including Festival of Polish Contemporary Art R @ port in Gdynia, festival of young directors M-theater in Koszalin, New Theater Festival in Rzeszów, Wałbrzych theater fetes or the Krakow Divine Comedy.