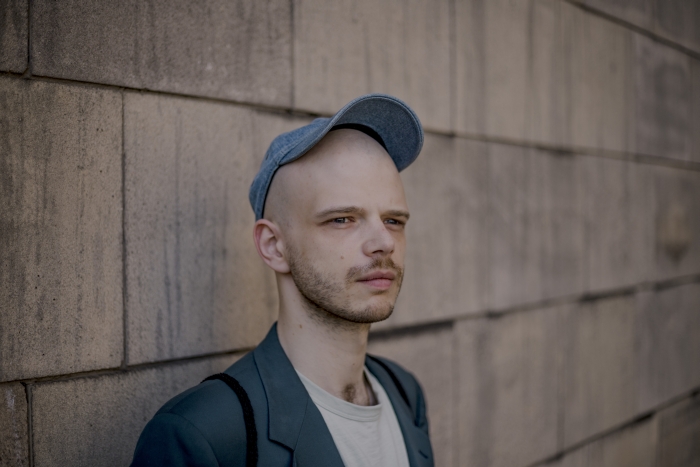 Jędrzej Piaskowski – based on a drama by Rodrigo García and produced at Teatr Nowy in Poznań, he won the Grand Prix – the Main Prize of the Minister of Culture and National Heritage at the 5th edition of the Forum Młodej Reżyserii in Kraków and received an invitation from Grzegorz Jarzyna to make his debut at TR Warszawa. He then directed, among others: “Lear” according to Shakespeare at Teatr Nowy in Poznań and “Raj. Tutorial” inspired by the novel “Middlesex” by Jeffrey Eugenides, at the Drama Theatre in Wałbrzych. His performance “Puppenhaus. Treatment,” based on a piece by Magda Fertacz and produced in the 2016/2017 season (as part of the “Debiut w TR” programme), made it to the rank “Najlepszy, najlepsza, najlepsi” of the “Teatr” magazine and was hailed one of the most interesting theatre events of the previous season. Then, at the Jewish Theater in Warsaw, he directed “Wiera Gran” based on a piece written by Weronika Murek. In 2018, his project “Juden (R) aus Arras”, produced in collaboration with the playwright Hubert Sulima, won the competition for a theatre performance “Obcy w domu. Wokół Marca ‘68,” organized by TR Warszawa and the POLIN Museum of the History of Polish Jews, and will be on the repertoire of both institutions. This year, at the Juliusz Osterwa Theatre, Piaskowski also directed well-received “Trzy siostry” according to Anton Chekhov, and his “Puppenhaus” won the Grand Prix at the 13th edition of the Polish Contemporary Drama Festival R@Port in Gdynia.