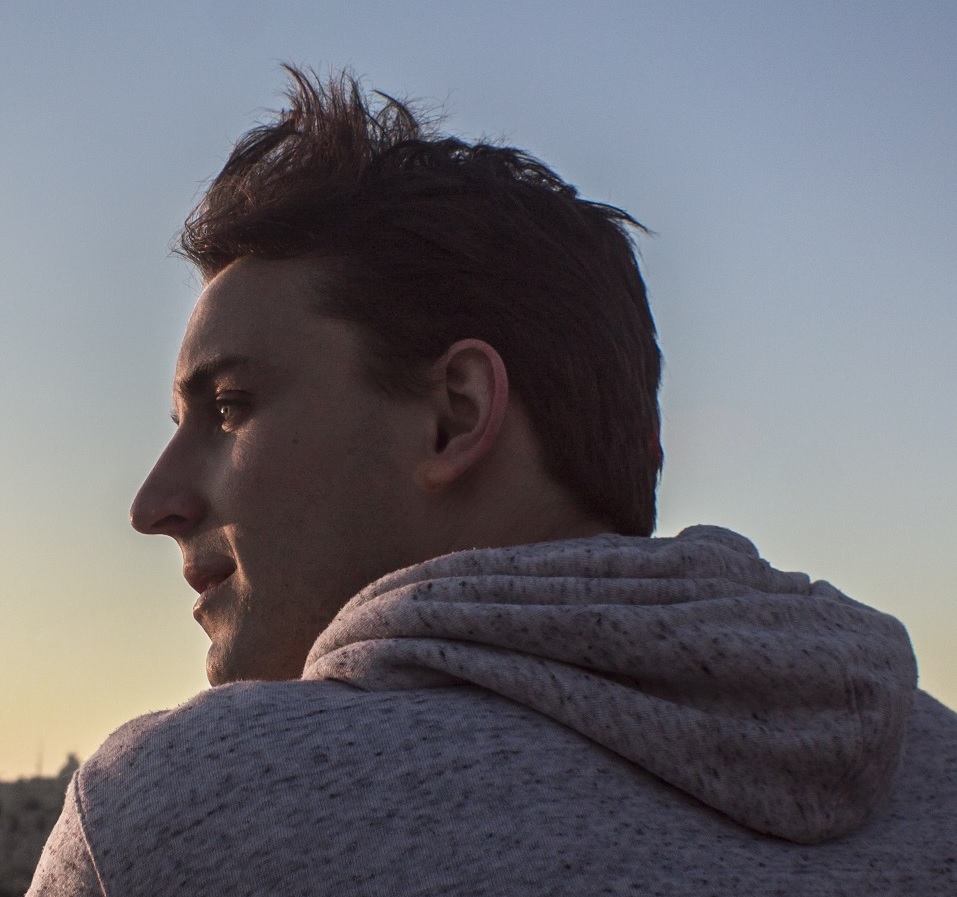 Grzegorz Piekarski – director of the film “Pasdar”. He was born in 1989 in Warsaw. In 2014 he obtained a master’s degree in engineering at the Faculty of Mechatronics of the Warsaw University of Technology. Currently, he is studying film direction at the Radio and Television Department Krzysztof Kieślowski of the University of Silesia in Katowice. He makes short films, both feature and documentary. Apart from film, his travels are his passion. He published photos and articles in industry magazines.