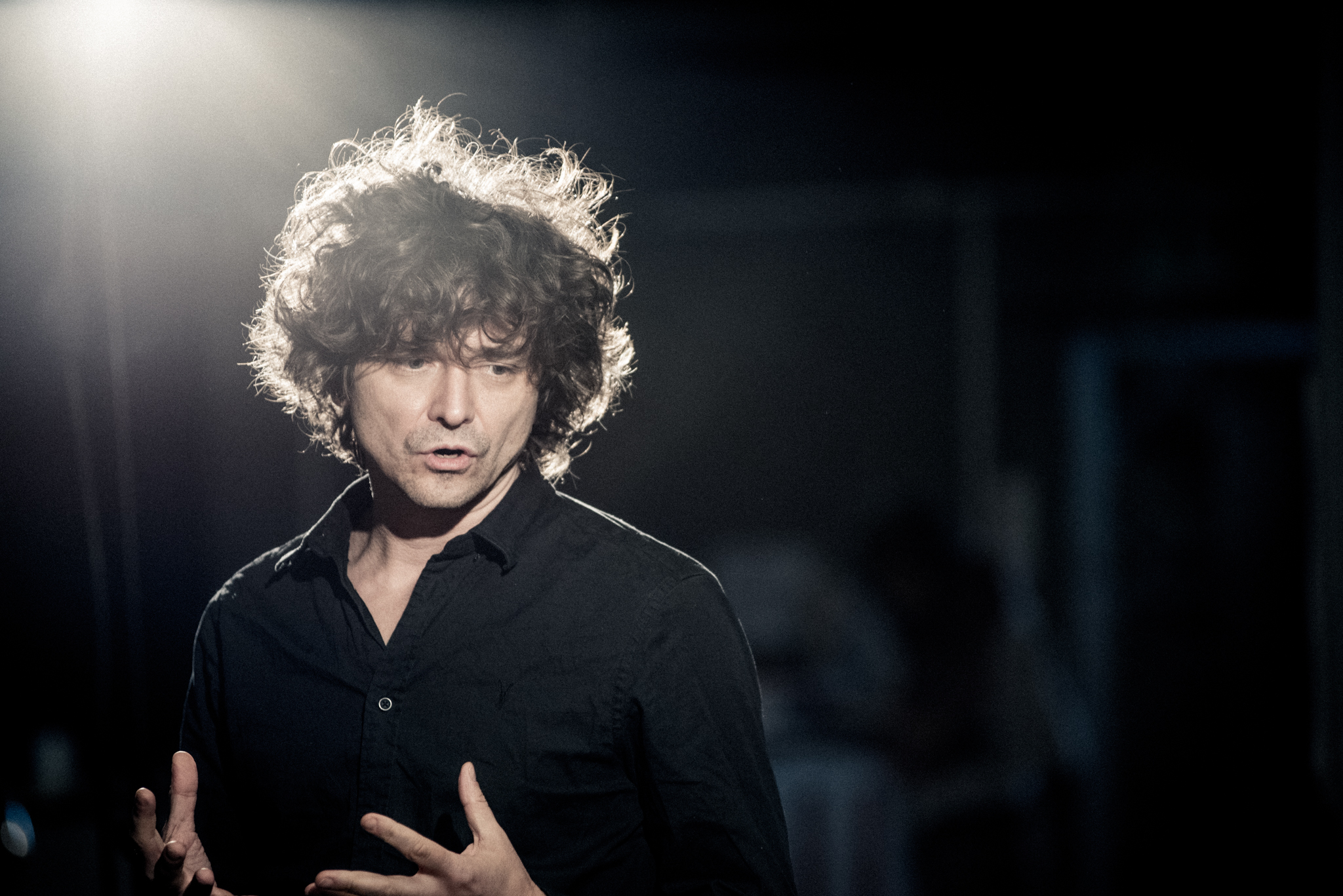 Grzegorz Jarzyna is one of the most important Polish theater artists. A graduate of the Faculty of Philosophy of the Jagiellonian University and director of the Academy of Dramatic Arts in Krakow. Since 1998, Artistic Director of TR Warszawa (formerly Teatr Rozmaitości), one of the most innovative scenes in Poland. Jarzyna has directed classical texts which he gave a bold reinterpretation (“Tropical Bzik” by Witkacy, “Magnetism of the heart” based on “Maiden Vows” by Aleksander Fredro), adaptation of great European novels (“Doctor Faustus” by Tomasz Mann, “Prince Myshkin “According to” Fiodor Dostoyevsky’s Idiot “, loud contemporary texts (” Unidentified human remains “by Brad Fraser,” 4.48 Psychosis “by Sarah Kane), as well as operas (” Prokofiev’s Player “at the Opera de Lyon, Maurice’s” Child and Witchcraft “) Ravel and “Dwarf” by Alexander Zemlinsky in the Bavarian National Opera). He is passionate about combining genres, as evidenced by performances: “2007: Macbeth” according to Shakespeare, almost a staging filming on four sets, and “Giovanni” based on Wolfgang A. Mozart’s “Don Giovanni” and “Don Juan” – a performance that is a combination of dramatic theater and opera. Performances by Grzegorz Jarzyna are invited to numerous festivals and guest performances in Europe and in the world.

An essay on the work of Grzegorz Jarzyna HERE