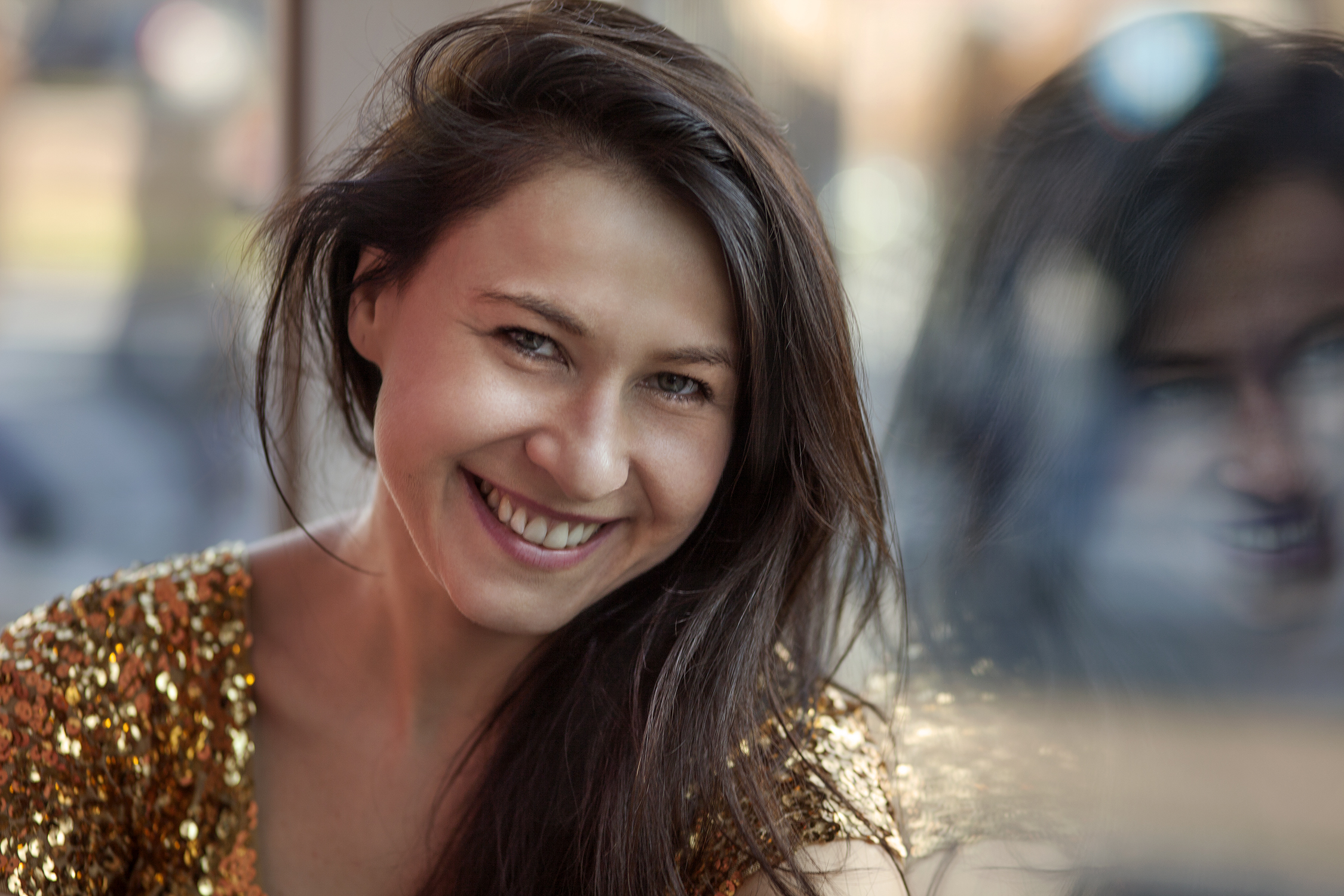 Born 1983. Film and theatre director, also committed to making music videos. She is a graduate of the State High School of Visual Arts in Gdynia (2003). A graduate of the National Film School in Łódź (the Cinematography Faculty, with specialization in animation and special effects). She completed an internship at the École Nationale Supérieure des Arts Visuels – La Cambre in Brussels (2007). Since 2009, she has been a member of the Polish Association of Filmmakers. She directs shorts (“Anunnaki” 2004, “Femme fatale” 2005, “Osiem” 2006, “Zuzanna” 2010) and video clips (Lady Pank: “Dziewczyny dzisiaj z byle kim nie tańczą”; T.Love: “Lucy Phere”; for children: “Kamfora” from the album “Piosenki do grania na nosie” of the Pinocchio Theater in Lódź). She has run workshops on stop motion animation and pixilation as part of the Polish Presidency Se-ma-for European/Asian Express 2011 (in Beijing, Madrid, Tokio and Paris). Since July 2012, she has worked with the “Borderland of Arts, Cultures, Nations” Centre” in Sejny. In the years 2008-2012, she was the Director of the theatrical group Teatr Nieobliczalny PŁ. Then she directed several performances for children: “Momo” according to Michael Ende (2012) and “B@jki robotów” by Stanisław Lem (2016) at the Pinocchio Theatre in Łódź, and “Mater Dolorosa” and „Król Maciuś Pierwszy” in 2017 at the Teatr Lalka in Warsaw. The same year, at the JK Opole Theatre she directed the performance “Nuns Leave in Silence” based on the eponymous reportage by Marta Abramowicz. Early this year at Teatr Kubuś, she directed “Dwie wyspy” based on the book “Dwoje ludzi” written and illustrated by Iwona Chmielewska, with text contributed by Anna Andraki.